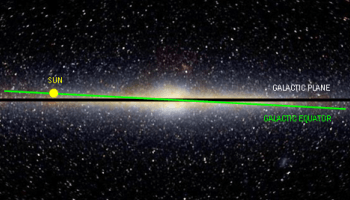 What happens when an unparalleled Solar Maximum and Solar Minimum occur while Pluto is cruising through Capricorn; seismic activity and vulcanism (both undersea and on land) have already seen a dramatic uptick; technospheric breakdown has greatly accelerated; entire species have vacated the planet as whole ecosystems are irreparably destroyed; global climate change appears as global warming, global cooling, regional drought or regional deluge; and the worldwide economic and financial system is on the verge of collapse as in a total and complete irreversible monetary meltdown? Believe it or not, these actual occurrences and various eventualities are the very least of our problems. Here’s why:

There are certain ‘progressive’ developments and converging circumstances which will dictate the course of our future as a global civilization and human race – the sixth root race[1] to have inhabited planet Earth since it has revolved around the sun. That which will serve to “accelerate epochal planetary transformation” considerably more than any other major precipitating cause can be summed up as follows:

“When scientific knowledge and applied technology
reach a critical level of advancement, without being
informed by spiritual truths and guided by moral
authority, this planetary civilization will cease to
exist as it is. Once certain thresholds are crossed
into forbidden areas of dangerous scientific pursuit
and technological development, the destiny of the
human race will be abruptly and forever altered.”

Truly, the greatest determinant of the immediate future of humanity is the extent to which science and technology – unalloyed to ethical and moral considerations – continue to challenge what has historically fallen within the “domain of the gods”. The ancient Greeks had some very poignant mythical legends which clearly spell out the relevant lesson for humankind concerning this most profound and highly consequential prognostication.

Perhaps the story of Icarus – flying too closely to the Sun with his wax wings – is an apt metaphor for the current direction the present civilization is heading in. Certainly, it could represent the way humanity has approached so many untested and dangerous technologies, as well as numerous scientific applications in use throughout the world. For as long as his story has been told, Icarus has served as a tragic mythological example of hubris and blind ambition, arrogance and ignorance. 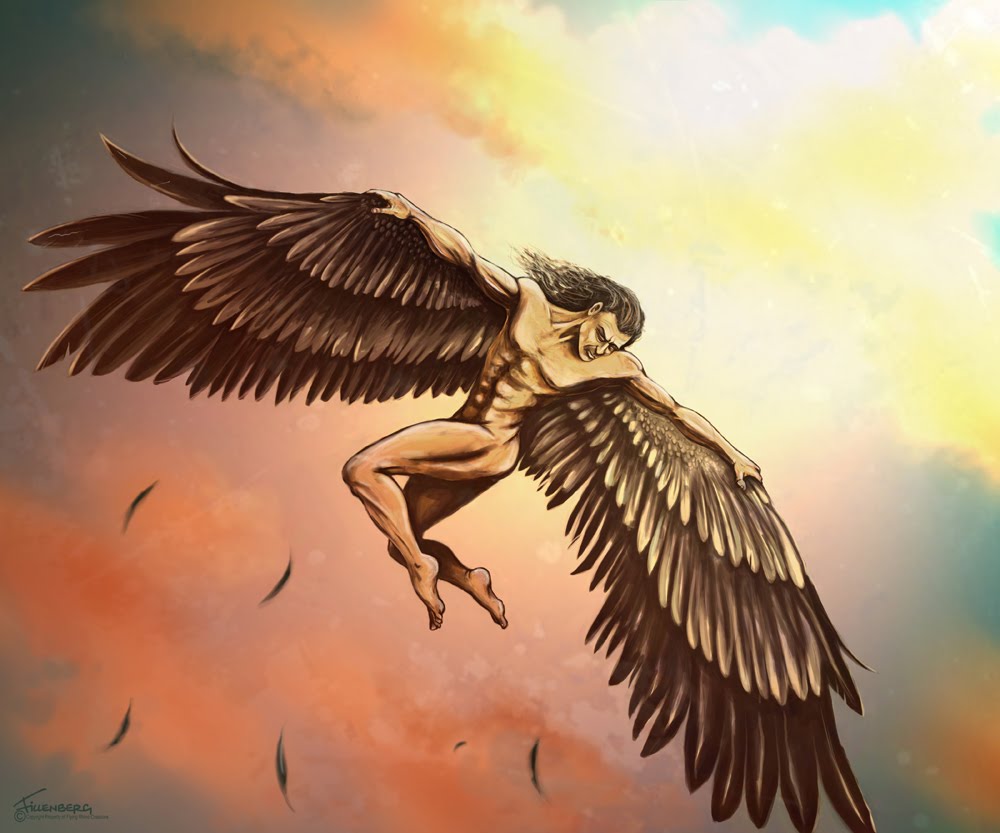