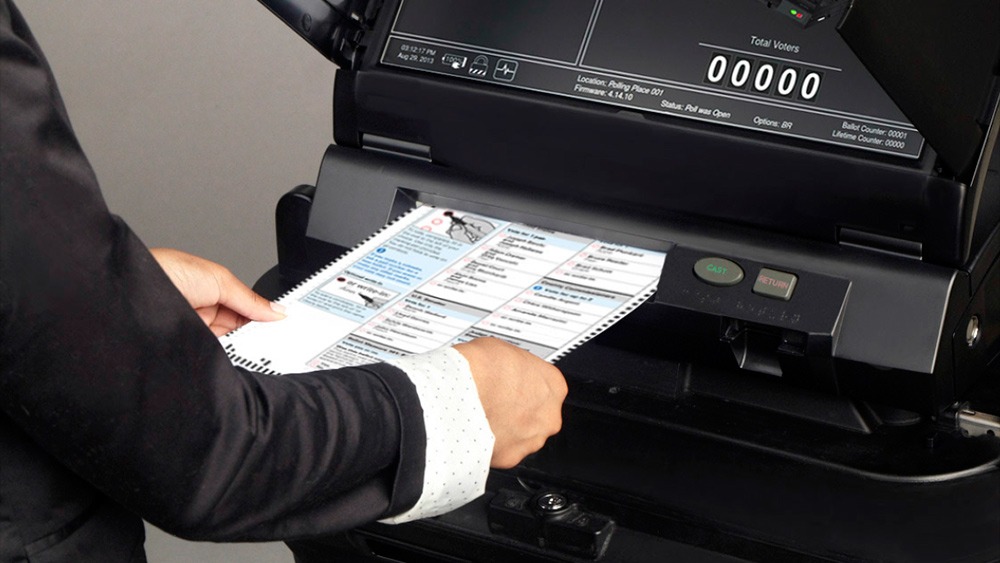 (Natural News) With many regions of the country reporting record turnouts for midterm elections on Tuesday, what we’ve also seen is an alarmingly large number of problems with voting machines, tabulators, and cyberattacks.

A Twitter thread posted by Rich Baris detailed the problem as it unfolded.

“This started with a single location. Then a few. Now, it’s sounding as if this is widespread and very serious,” he began in a post containing a video clip of what appears to be an election official explaining that voters who could not get a machine to accept their ballot could simply drop them off in a box to be ‘counted later.’

“Turnout is very heavy, very early in Maricopa. This is a real serious problem. No voter should ever have to leave their ballot in a box in the corner of the room and expect it to be handled properly at some point later,” Baris continued. “It’s a chain of custody nightmare and easily exploitable. And please, I don’t need the usual Mr. Rogers-like suspects to pretend this is not a big deal. It is, and nobody is this naive, so drop the pretentious BS.

“Maricopa was told along with other counties that turnout would be very heavy on #ElectionDay,” he continued. “It needs to be fixed. Due to the issues in Maricopa and Pinal during the primary, election officials were presented with a data-based argument making it very clear that they needed to be prepared for massive turnout on #ElectionDay.

Meanwhile, in Champaign, Ill., officials there said that the clerk’s office claimed that there were connectivity issues with voting machines due to a “cyber-attack.”

The clerk’s office of Champaign County, Illinois, is experiencing connectivity issues for its voting machines in what it is calling a “cyber-attack.” The office stated it believed the issues are a result of distributed denial-of-service (DDoS) attacks, Fox News Digital reported.

“The Champaign County Clerk’s Office is aware of connectivity issues and computer server performance being impacted,” the clerk’s office announced Tuesday per social media. “The Clerk’s Office believes these are due to cyber-attacks on the network and servers.”

The office went on to say that the attacks have been underway for weeks.

A judge in Luzerne County, Pa., ordered polling stations to remain open until 10 p.m. EDT after voters in some locations reported they had run out of paper for the voting machines.

“Voters in Luzerne County through no fault of their own, were disenfranchised and denied the fundamental right to vote,” Judge Lesa S. Gelb said in an order Tuesday.

And in Detroit, several voters who showed up to the polls were told they had already voted by absentee ballot, even though they had not.

“Some voters in Detroit who voted in person were told they had already voted absentee. The department of elections is aware of the problem- hard lists will be used not electronic ones- and everyone will be allowed to vote,” Charlie Langton, a TV/Radio legal analyst for WJBK Fox 2 and WWJ News Radio 950, tweeted.