It looks like the NWO geoterrorists are using the same hurricane playbook in 2022 that they used in 2004!

Hours after Hurricane Nicole began its assault on Florida’s eastern edge, meteorologists marveled at the parallels between storms in Florida’s 2022 and 2004 hurricane seasons. In particular, the paths of two pairs of hurricanes — Nicole and Jeanne, and Ian and Charley — showed undeniable and eerie similarities.

Separated by 18 years, both pairs hit in almost the same place and followed nearly identical paths. In both instances, the storms’ landfalls were 43 days apart.

On social media, meteorologists described the coincidences as “wild,” “amazing” and “crazy.”

At 3 a.m. Thursday, Nicole made landfall just south of Vero Beach, Fla., as a Category 1 hurricane.

Eighteen years earlier and less than 15 miles away, Hurricane Jeanne made landfall at the southern end of Hutchinson Island the night of Sept. 25.

Jeanne lashed the island as a Category 3 hurricane with maximum sustained winds of 120 mph before weakening to a tropical storm over central Florida, according to the National Weather Service. Along a boomerang-shaped path, Jeanne then turned sharply toward central Georgia, the Carolinas and Virginia.

Nicole was likewise downgraded to a tropical storm over Florida’s interior and is also projected to streak north into central Georgia, following a path just a hint to the west of Jeanne’s.

The tracks of Ian and Charley are also nearly identical. 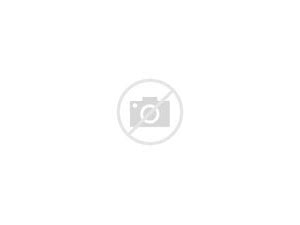