Everything points to a landslide victory for Trump! Here’s why.

I wrote earlier about the preference cascade that will lead to the @realDonaldTrump landslide.

We should also talk about the Democrats’ “failure cascade.”

It’s best expressed by this ancient proverb about a courier. 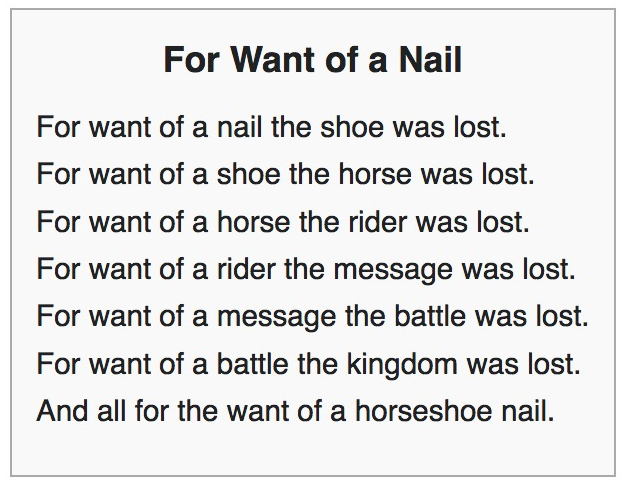 I’ll give you a tragic real-life example.

A Greek airliner crashed, killing all onboard.

1. The disembarking crew mistakenly thought there was a leaking door seal, so they told maintenance.

2. A mechanic switched the pressurization button in the cockpit from “auto” to “manual,” pressurized the airliner on the ground, and checked the seal. No leak.

3. The mechanic FORGOT to set the pressurization button back to “auto.”

4. The new flight crew failed THREE TIMES in their preflight checks to make sure that the pressurization button was on “auto.”

5. The airliner took off and failed to pressurize.

6. At a certain height, the cabin oxygen masks dropped, alerting the pilot and flight officer.

7. The alarm for leaking engine coolant and low air pressure are identical.

8. The pilot was already suffering from hypoxia, so he wasn’t thinking clearly. He tried to fix a leaking coolant problem that didn’t exist.

9. The pilot radioed his destination and asked for an engineer.

10. The engineer immediately asked if the pressurization was set to “auto,” as indicated by a lighted button on the instrument panel.

11. Suffering from WORSE hypoxia by this time, the pilot ignored the question and babbled out gibberish. That was the last transmission.

12. The airliner automatic pilot took the craft to its cruising altitude, where it leveled off. Two Greek F-16 fighters intercepted it and performed a visual examination.

13. The pilots flew close and reported that the flight crew and passengers were slumped in their seats.

14. Then the F-16 pilots reported that a man wearing a portable oxygen bottle took the pilot’s seat.

15. The fighters tried contacting the airliner but got no response.

16. The airport tried contacting the airliner but got no response.

17. The airliner flew on automatic pilot until it ran out of gas and crashed.

18. The man with the oxygen bottle was the head flight attendant, AND HE HAD A PILOT’S LICENSE.

19. The flight attendant knew nothing about the airliner.

20. Therefore the flight attendant could not take aircraft off automatic pilot.

21. He radioed for help but ON THE WRONG FREQUENCIES. Nobody could hear him.

The Democrats’ failure cascade began in 2015 and kept growing.

Two weeks before the election, their candidate is not campaigning, and he has no ground game.

The press is spewing total insanity about how reelecting Trump threatens all life on earth.

Democrats are promising retribution for ANYONE who supported Trump in any way.

The Brownshirts are attacking daily.

I just heard on the radio that Disneyland expects to remain closed for a further six to twelve months.

That means the entire hospitality industry in Anaheim,California will be wiped out.

Of course the press is lying about it to protect the government. 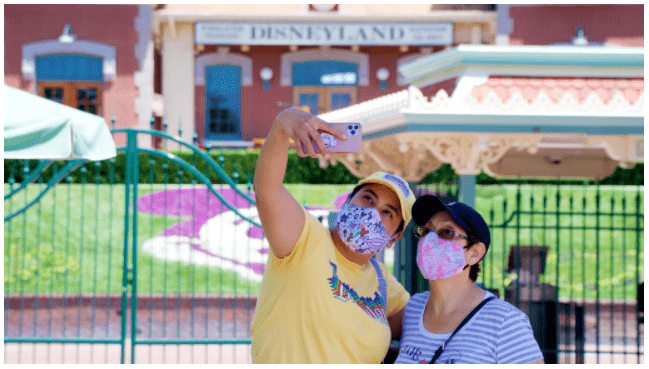 California allows theme parks to reopen, but Disney and Universal may not return until next summerCalifornia theme parks closed in mid-March as the COVID-19 pandemic forced business across the U.S. to shutter their operations and society to adjust to the ‘new normal.’https://www.ocregister.com/2020/10/20/california-allows-theme-parks-to-reopen-but-disney-and-universal-wont-return-for-weeks-or-months/

California says that the ENTIRE COUNTY must be below a certain level before the UNAFFECTED parts of the county can be allowed to get back to normal.

This is the one-size-fits-all philosophy of leftism.

As the Democrat failure cascade accelerates, they get crazier, because they think that sane people think the way they do.

They latch onto things that nobody cares about. 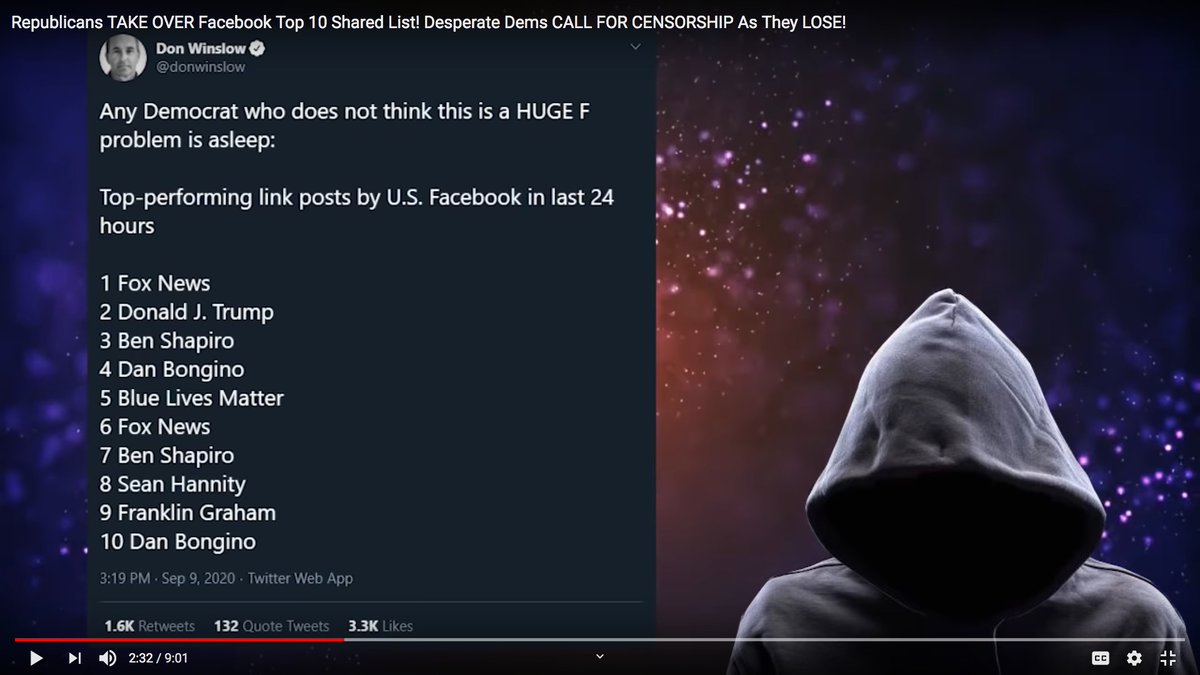 The Democrat press fell into another of Trump’s tiger pits.

Here’s what Trump is doing now.

The Trump campaign announced that he’s going to ignore the new debate rules–which were changed to protect Biden–and confront Biden with certain recent developments that we’re not allowed to talk about on social media.

But I’ll tell you something:

People are so terrified that they’re willingly destroying what’s left of their reputations.

Going all in on political suicide.

And THIS is simply childish stupidity:

“The GOP pollster said Trump must record a game-changing moment against Biden at the final debate Thursday to have a chance to win the election.

“‘If Donald Trump doesn’t score a knockout then there’s not enough campaigning or mindshare to give him a chance to catch Joe Biden.”

The polls have Biden outperforming ALL CHALLENGERS IN AMERICAN HISTORY.

Like those videos of leftist women screaming in their cars.

THIS TIME, the Democrats and the press don’t believe their own lies.

Trump, @VP Pence, and their supporters are calm and happy.

How many of you know that he’s been doing this for years?

Remember how in 2016, the Democrats and press said that Trump’s campaign was”dark” and “negative”?!

The failure cascade was already ramping up.

Trump is declared the winner on election night.

Frank Luntz’s undecided voters are imbeciles if they decide who to vote for based on a debate, so who cares what they think?

The people who matter are the Democrats and independents DOING RESEARCH because they understand that Biden is not viable.

The good thing is that they aren’t required to sign a loyalty oath.

WE don’t police their speech.

WE don’t have purity tests.

WE don’t tell them they must be reeducated.

WE don’t dwell on the past.

WE have a huge frigging tent.

We understand that we NEED differing points of view so that we can make the best decisions.

The Republican party has changed under Trump.

It was NEVER the stereotype that leftists claimed, but it’s becoming streamlined.

Superfluous issues are being junked.

The dinosaurs are the Ben Shapiros, who still want to fail with honor.

As long as he can dance.