We see in the rather inscrutable image that follows the profile of a strange animal deliberately set against a snow-covered mountainside. 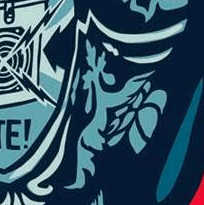 Could it be that the illustrators were really drawing the “Grinch” who is about to steal Christmas from the Right?  Everything points to a landslide victory for Donald Trump on Election Day.  Which means the Democrats will do everything in their power to steal the POTUS election between November 3rd and Inauguration Day.  That would surely wreck Christmas for Republicans, Patriots, Conservatives and Christians alike (Editor’s Note: See A LANDSLIDE VICTORY FOR PRESIDENT TRUMP IS NOW GUARANTEED 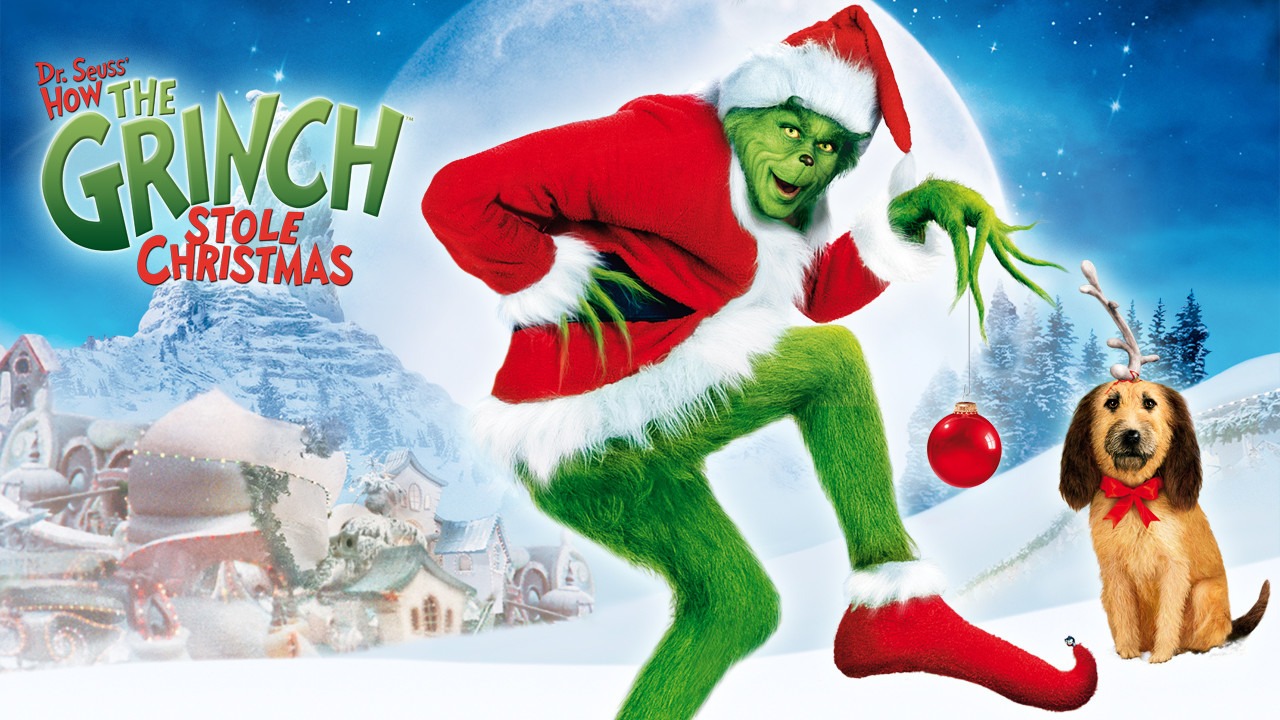