It took a black, female, American singer to tell the raw [RADIOACTIVE] truth about COVID-19 and 5G. You go, girl ! ! ! 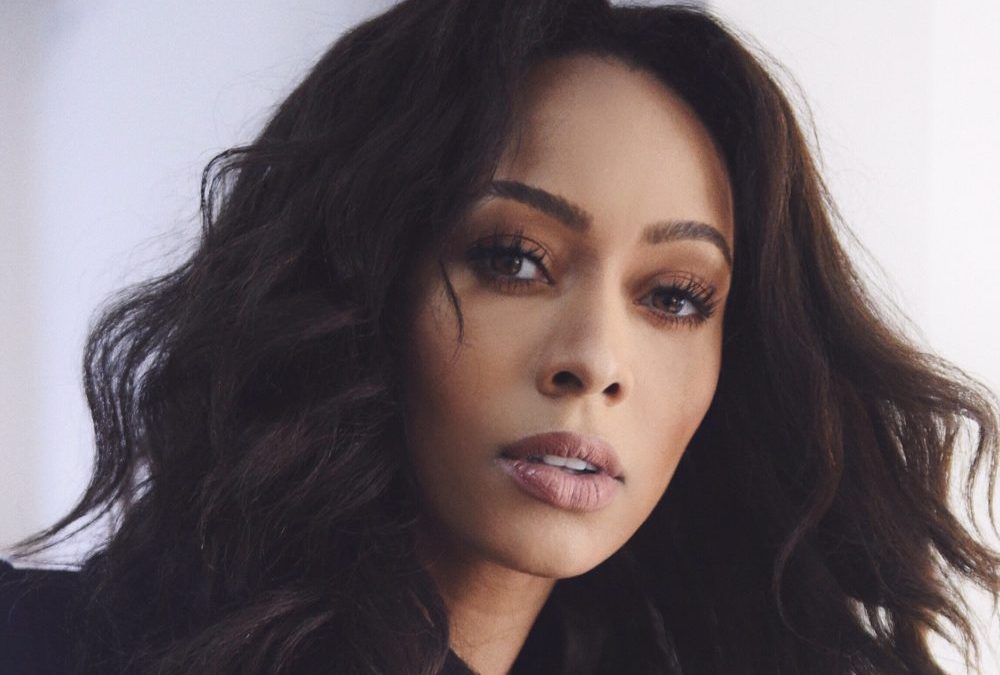 Singer Keri Hilson has declared, via Twitter, that the dreaded coronavirus may have been caused by the technology we know as 5G, according to The Grio.

Hilson went on a Trump-like Twitter spree on Sunday expressing concern that the COVID-19 outbreak was caused by exposure to the new 5G technology used by wireless networks. “People have been trying to warn us about 5G for YEARS. Petitions, organizations, studies…what we’re going thru is the affects of radiation,” Hilson wrote Sunday on her Twitter feed (But has since been taken down by the singer). “5G launched in CHINA. Nov 1, 2019. People dropped dead.”

The singer was urging her followers to “Turn off 5G by disabling LTE” on their phones, and she continued to post a series of screenshots from various articles that she felt backed up her theory on the radiation from 5G technology. As she continued to try to bring proof to her theory, she even said that it hasn’t affected Africa because it’s “Not a 5g region.”

“Why do you think the virus is not happening in Africa like that?,” Wilson asked her 4.2 million Twitter followers. “Not a 5G region. There may be a few bases there, but not as prevalent as other countries. It has nothing to do w/ melanin (for those theories).”

Why do you think the virus is not happening in Africa like that? Not a 5G region. There may be a few bases there, but not as prevalent as other countries. It has nothing
to do w/ melanin (for those theories)…

After the backlash she received, she took to Twitter again to state that she had been instructed by management to delete the information she had previously reported on the matter.

Management has asked me to delete vid/articles. 🤷🏾‍♀️ I appreciate good discourse on unconventional thinking. Let’s all just be safe out there, cuz whatever the cause the virus a real thing. May God be with us…prayers to alllllll 🙏🏾

The singer released an album back in 2010, which was nominated for Best New Artist at the GRAMMY Awards.