Does Bill Gates want everyone locked down until they can be vaccinated? What’s his title anyway—Secretary of Vaccine Enforcement?! 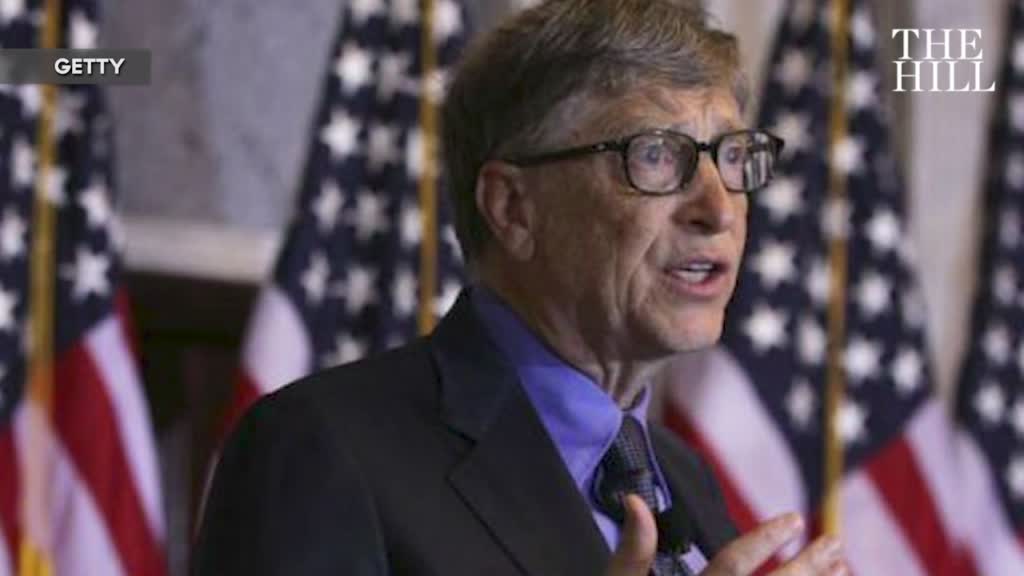 By Tal Axelrod
The Hill

Microsoft founder and billionaire philanthropist Bill Gates called for a nationwide shutdown on Tuesday, arguing it would be the most effective way to combat the spread of the coronavirus.

Gates wrote in a Washington Post op-ed that he has spoken with experts through his work with his charity who said a national policy would be more effective over having a hodgepodge of states issue stay-at-home orders while others remain more open. He argued that the country needs a “consistent nationwide approach to shutting down.”

“Despite urging from public health experts, some states and counties haven’t shut down completely. In some states, beaches are still open; in others, restaurants still serve sit-down meals,” Gates wrote.

“This is a recipe for disaster. Because people can travel freely across state lines, so can the virus. The country’s leaders need to be clear: Shutdown anywhere means shutdown everywhere,” he added. “Until the case numbers start to go down across America — which could take 10 weeks or more — no one can continue business as usual or relax the shutdown.”

Gates also noted that while a potential vaccine for the coronavirus could come within 18 months, “creating a vaccine is only half the battle” and production of the vaccine would need to be ramped up dramatically to meet demand for those impacted around the world.

“We can start now by building the facilities where these vaccines will be made,” Gates wrote. “Because many of the top candidates are made using unique equipment, we’ll have to build facilities for each of them, knowing that some won’t get used.”

“Private companies can’t take that kind of risk, but the federal government can. It’s a great sign that the administration made deals this week with at least two companies to prepare for vaccine manufacturing. I hope more deals will follow,” he added.

The remarks come as states like New York, New Jersey and Washington, which have been particularly hit hard by the COVID-19 pandemic, have issued stay-at-home orders, while other states with fewer cases impose more lax guidelines.