Why is the coronavirus test so painful and invasive?

A WOMAN has filmed herself having the “unbelievably painful” coronavirus test – but says the feeling is “nothing like what could happen to you”.

The Florida patient also described the test as feeling like “they rip your membrane” before tweeting that this isn’t the worst part – it’s “dying alone”. 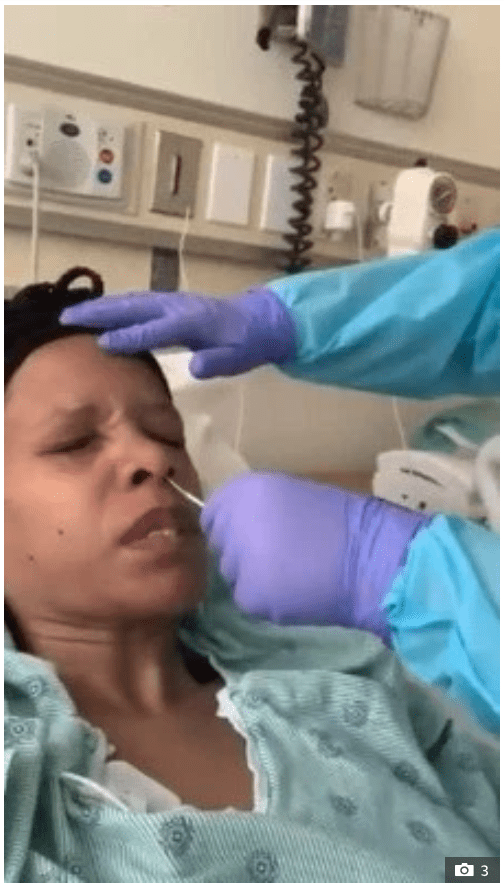 The woman said the feeling of the test is ‘nothing like what could happen to you’Credit: Twitter

In the video that the unnamed patient uploaded to social media, she is heard exclaiming “son of a gun” before grabbing her nose and saying “I will survive”.

She also says “I think you took half of my brain with you” before wiping her nostril with a tissue.

After the excruciating test, the patient took to Twitter to tell people that her test results came back as negative, and that she had the test of a precautionary measure. 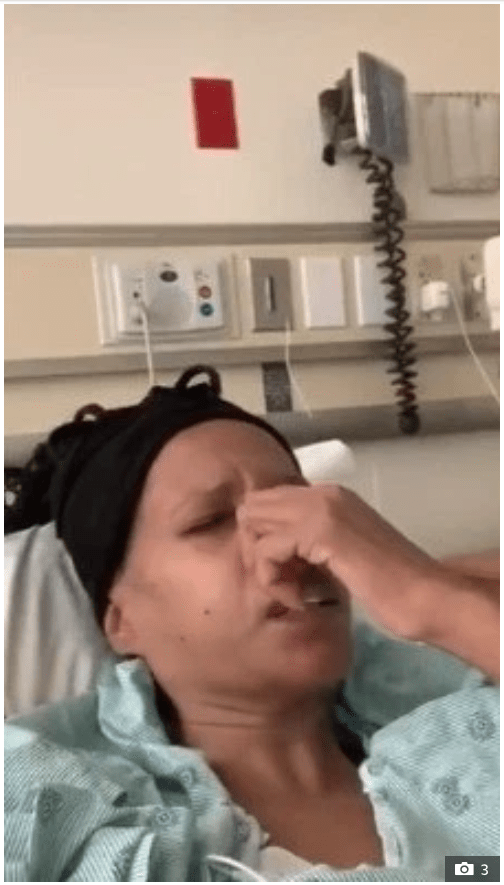 The patient said “I think you took half of my brain with you” before wiping her nostril with a tissue.
Credit: Twitter

The woman, originally from Panama, said that she posted the test to ‘let people know how serious it is’ and warns people to stay at home.

On Monday, Trump revealed the new Abbott’s ID NOW COVID-19 test, which can deliver positive results in as quickly as five minutes and negative results in 13 minutes, according to the company’s website.

“Today we reached a historic milestone in our war against the coronavirus,” Trump said.

“Over one million Americans have been tested – more than any other country by far. Not even close.”