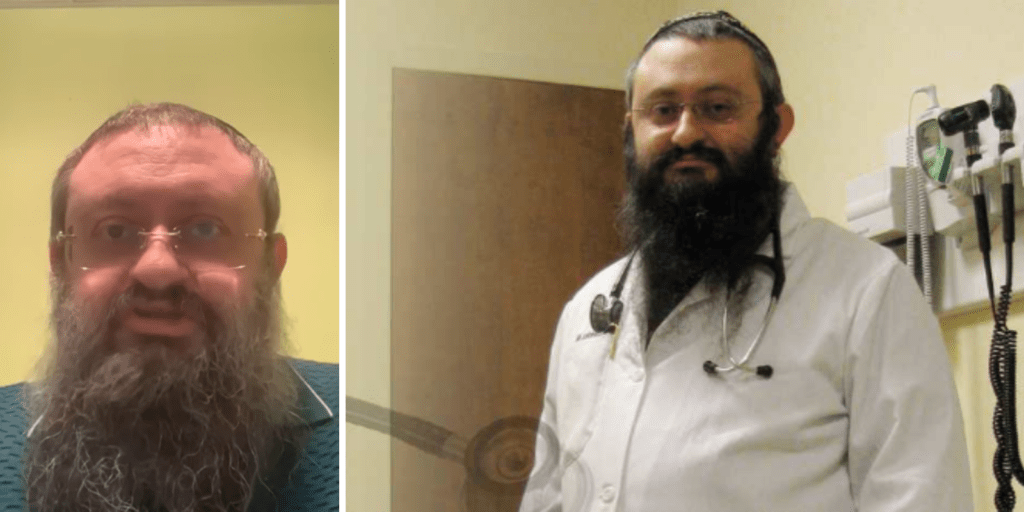 According to Zelenko, he has treated 699 COVID-19 patients with an astounding 100 percent success rate. For some patients, Zelenko used the drug combination of Hydroxychloroquine Sulfate, Zinc, and Z-Pak, which is typically used to treat a wide variety of bacterial infections.

In a video Dr. Zelenko uploaded to YouTube, he outlines his process. “My office saw 699 patients with coronavirus … Out of those patients, a select high-risk group were treated with medication—that three drug combination—and I’d like to report that since then… There have been zero deaths in that group, and zero intubations. Meaning, there’s no breathing pipe or respirators. There are four patients that are admitted in the hospital with pneumonia on IV antibiotics without a respirator.”

Comparing to world statistics, 4.5 percent of those who contract the virus die. In the US, the figure stands at roughly 1.5 percent. Zelenko proudly touts that the death rate at his family clinic, with those treated with the cocktail is zero percent.

Dr. Zelenko said that in some cases, symptoms such as shortness of breath resolved within four to six hours after treatment.

Zelenko says the information is being moved up to the president and other government officials, including the prime minister of Israel.

In the video, Dr. Zelenko signs off by requesting that supply chains be increased and that those with leftover medication be returned. In an interview with Forward, “acknowledged that his regimen was new and untested, and that it was too soon to assess its long-term effectiveness.”

“If there’s a one 10,000th chance of having a heart arrhythmia, but there’s a six percent chance of dying from the virus… It’s a no brainer,” said Zelenko to Giuliani.

Hydroxychloroquine is the same drug that President Trump had the FDA fast-tracked for clinical trials. Trump has since said that there will be more information about the drug’s effectiveness in three days.

The Washington Post reported that Dr. Vladimir Zelenko had been in contact with President Trump’s chief of staff Mark Meadows. A source close to Meadows said that the two had been in touch, and that White House experts were evaluating Zelenko’s drug cocktail.

The chloroquine “movement” in medicine is currently spearheaded by French microbiologist Didier Raoult.

Critics say that testing of the drug was not carried out in a controlled study.

A previous version of this article did not specify between Zelenko’s 699 total patients and those who received the cocktail. This has been fixed.