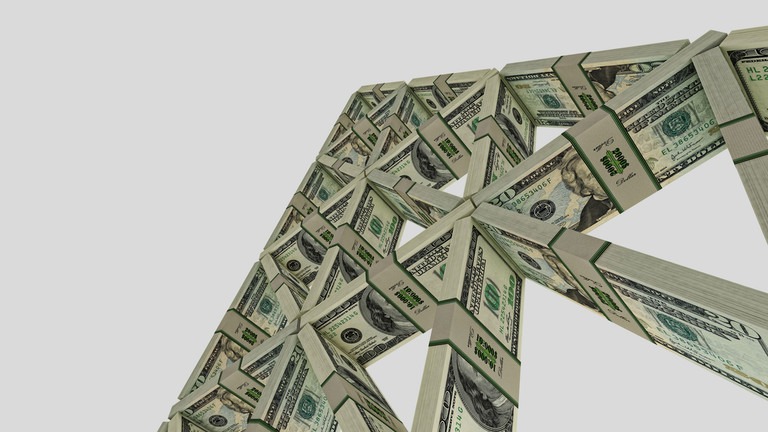 As the global economy is struggling with the impact of the Covid-19 pandemic, concerns are growing about the stability of the international monetary system.

RT’s Keiser Report is joined by Simon Dixon, the CEO and co-founder of the online investment platform bnktothefuture.com, to talk about the possibility of new digital currencies from central banks and governments around the world, as the debt-based fiat world disintegrates.

“This is really a global reset in the financial system,” says Dixon, adding that he does not want to sound dramatic.

“People are going to think about their own livelihoods and their own personal situation and conserving cash,” he explains, adding that it will inevitably lead to slowdown in mortgages and “the collapse of the fractional reserve banking system.”

“And then inevitably a bailout which I am forecasting will be the central bank, all the governments creating their own digital currency and essentially allowing banks to go bust without people losing their money by giving them the ability to open a wallet with the Central bank if they had $10,000 in their account,” he says.

According to the expert, “we are going to see a real attack from central banks on traditional banks as we inevitably experience the ginormous consequences of essentially the world’s largest regulator Ponzi scheme that we’ve seen in our lifetime called fiat currency and banking.”