Yeah, how has that worked out?!

A plan based on lies and deception.

That’s right, there is no effing plan, people … … … except the one that locked US all down for the next 18 months via a fake pandemic and fabricated panic.

As a tragic result, the Patriot Movement lost three and a half valuable years to take back the country from those who outright stole it with the Federal Reserve Act of 1913.*

Now the whole nation effectively sits in a paralyzing quarantine.

If nothing else, the Patriot Movement,
the worldwide truth movement,
and every other freedom-loving movement
had better put their hands together
and pray like there’s no tomorrow
during this Easter Week … … …
because if they don’t
there just may not be a tomorrow.

Really, isn’t it time to TRUST YOURSELF and YOUR FELLOW PATRIOTS to take back the country from those thieves who are still stealing it blind?   But the only way to do this is with the help of the Higher Power.

Everyone concerned about the future of the American Republic, as well as the world community of nations, needs to pray like there’s no tomorrow from this point forward.

It’s also very important for everyone to know that: 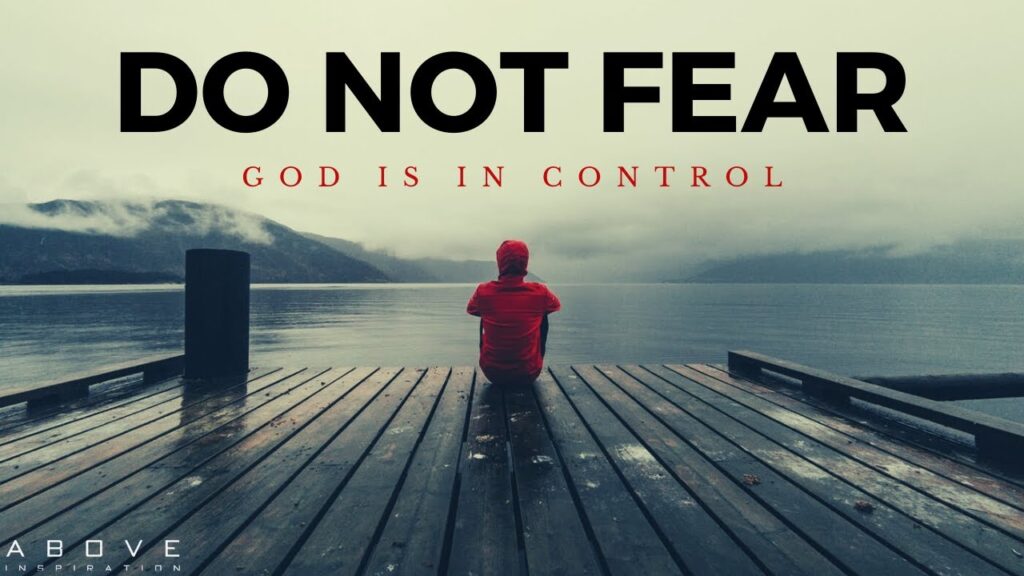 CAVEAT: Whether you believe in Trump or don’t; whether you trust him or not, this was never Trump’s fight to fight alone.  It’s our fight — We the People — to fight together until this war is won.  The HUGE responsibility before US falls squarely on the shoulders of every American patriot and truth seeker.  So, let’s get busy!

SOTN Editor’s Note: One the best explanations regarding the Federal Reserve Act of 1913 statement posted above is found in this critical exposé: Nothing changes until those who secretly rule US are prosecuted for 9/11, JFK, OK City, 5G, Chemtrails, Vaccines….