Cell towers are being vandalised and damaged during the Level 4 coronavirus lockdown, disrupting mobile connections around the country. 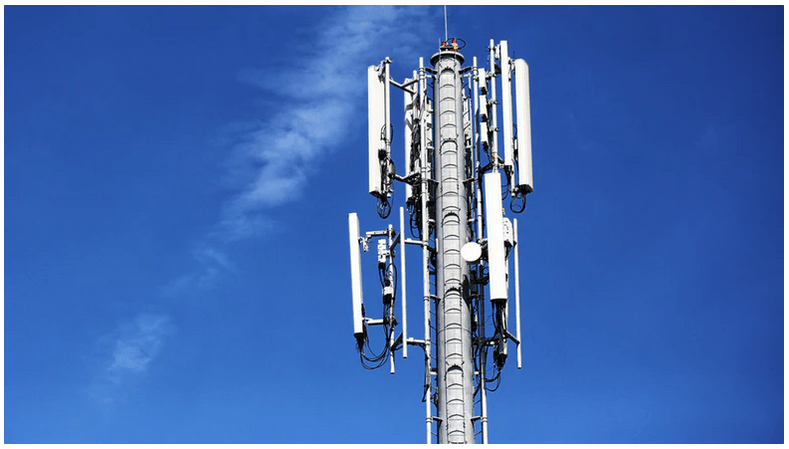 It’s prompted a warning that such damage could block people from calling for help in an emergency.

Spark, Vodafone and 2degrees have all reported threats or damage to their cell towers, according to industry body the New Zealand Telecommunications Forum.

There have been multiple attempts where someone has allegedly attempted to set a tower on fire, Spark spokesperson Althea Lovell told 1 NEWS today.

“While the damage was fairly negligible, one event caused an outage of mobile and wireless broadband services in the surrounding area,” she says.

In a statement today, the TCF denounced the “frustrating” attacks.

Chief executive Geoff Thorn warned there could be serious repercussions, saying the attacks are targeting “critical national infrastructure during a time of national emergency”.

“If cell towers are damaged and can’t function, then the people they serve will not only lose internet access, there is the real chance that 111 calls will be unable to get through,” Mr Thorn says.

During the lockdown, the vandalism and arson attempts are putting the health of staff at serious risk, says Tony Baird, Vodafone NZ’s wholesale and infrastructure director.

“Any arson attempts will either divert resources, or potentially put our staff in danger if they need to respond,” he told 1 NEWS in a statement.

The telecommunication companies say they’re working with police as they investigate the threats and damage.

Anyone involved with the damage “can expect to be dealt with to the full extent of the criminal law”, a police spokesperson told 1 NEWS.

“We treat the criminal damage of critical infrastructure, including cellphone equipment or towers, as a matter of high priority.”

Anyone who sees suspicious activity is urged to report it to the police immediately.

“Cell sites are critical infrastructure in delivering our digital services, so it’s infuriating there are arson threats and attempts at cell sites, which could severely impact people’s ability to get online if successful,” Mr Baird says.

Last week, Spark and Vodafone both confirmed to 1 NEWS that no new cell towers were being installed during the Level 4 lockdown – contrary to unverified reports being shared online.

However, essential maintenance and work was being carried out to upgrade some existing towers from 3G to 4G, to better handle the increased demand from Kiwis at home.

Mr Baird reiterated that in his statement today.

“The health and safety of Vodafone staff is incredibly important, so the only onsite work we’re undertaking during lockdown is to enable Kiwis to stay connected to essential phone or internet services – such as network repair work or to boost capacity in certain areas via essential 4G upgrades or deploying COWs (cell sites on wheels).”

Despite there being no evidence supporting any health issues whatsoever from 5G, rumours have been widespread on social media falsely claiming a link between 5G and Covid-19.