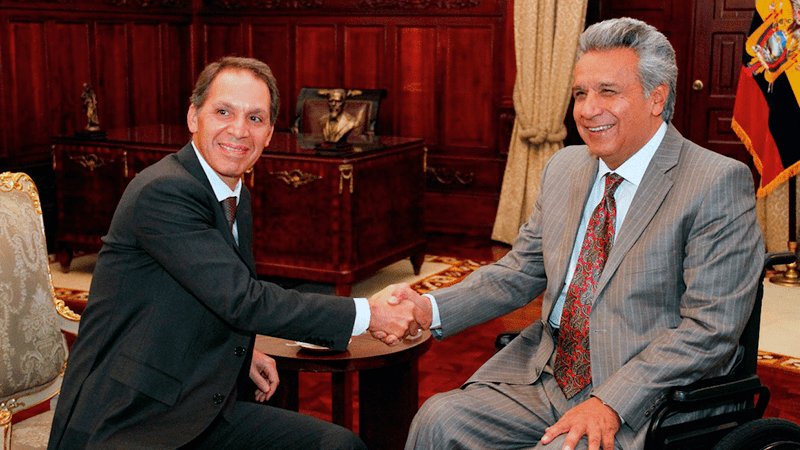 Claro Ecuador has begun testing 5G technology in the city of Guayaquil.

The news comes three weeks after Daniel Hajj, CEO of Claro’s parent company América Móvil, announced a US$450mn investment in the country over the next three years, following a meeting with Ecuador’s President Lenín Moreno.

The company has opened a week-long exhibition of 5G applications including video calls, virtual reality, internet of things, and a user case of process automation at a shrimp farm, according to local daily El Universal.

Uruguay claims to have been the first country in Latin America to launch a 5G network, with a limited commercial offering in the city of Maldonado, close to the beach resort of Punta del Este.

As part of a revamped digital connectivity plan, Ecuador’s ICT minister Andrés Michelena said in July that the ministry (Mintel) would award spectrum in the 700MHz and 2.5GHz bands in November for 4G, and next year in the 3.5GHz band for 5G.