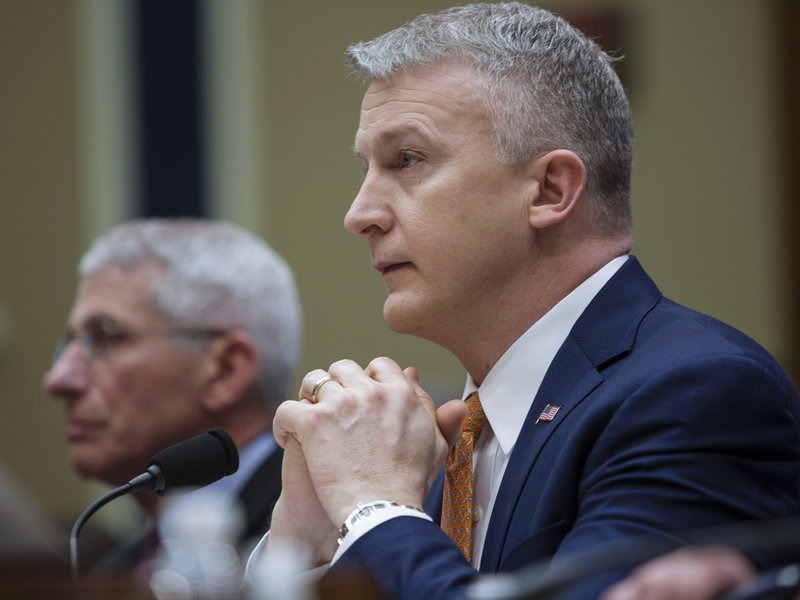 The federal scientist who was ousted from his role as director of the Biomedical Advanced Research and Development Authority has filed a whistleblower complaint with the U.S. Office of Special Counsel.

Rick Bright was a high-ranking federal scientist focused on vaccine development and a deputy assistant secretary with the Department of Health and Human Services. Last month, Bright said he was transferred to a “less impactful position” at the National Institutes of Health after he was reluctant to promote the use of drugs such as hydroxychloroquine to treat COVID-19 patients.

In the complaint, Bright alleges a range of government wrongdoing by Dr. Robert Kadlec, the assistant secretary of preparedness and response at the U.S. Department of Health & Human Services, and others.

At the time of his removal, Bright said he had been moved from his post because of his “insistence” that the government spend funds on “safe and scientifically vetted solutions” to address the coronavirus crisis and not on “drugs, vaccines and other technologies that lack scientific merit.” 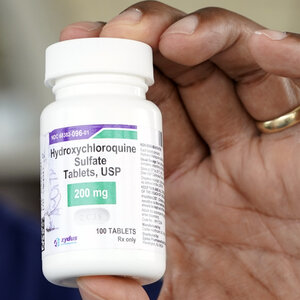 In the complaint, Bright says he raised concerns about the need to prepare for the coronavirus in January but encountered opposition from Trump administration officials. He says he was transferred out of BARDA in retaliation.

According to the complaint, relations between Bright and Kadlec had been strained since 2018 or so, when Bright began

“raising repeated objections to the outsized role Dr. Kadlec allowed industry consultants to play in securing contracts that Dr. Bright and other scientists and subject matter experts determined were not meritorious. Once the COVID-19 pandemic hit, however, Dr. Bright became even more alarmed about the pressure that Dr. Kadlec and other government officials were exerting on BARDA to invest in drugs, vaccines, and other technologies without proper scientific vetting or that lacked scientific merit. Dr. Bright objected to these efforts and made clear that BARDA would only invest the billions of dollars allocated by Congress to address the COVID-19 pandemic in safe and scientifically vetted solutions and it would not succumb to the pressure of politics or cronyism.”

The complaint alleges that Bright made repeated efforts to get the U.S. government to make adequate preparations for coronavirus, but was stymied by political appointees leading the HHS, including Secretary Alex Azar.

Bright says that in an effort to get the word out to the public about the risks associated with hydroxychloroquine, he shared with a reporter non-classified emails between HHS officials that “discussed the drug’s potential toxicity and demonstrated the political pressure to rush these drugs from Pakistan and India to American households.” He says Azar and Kadlec removed him from his post within days of publication of an article about chloroquine because they suspected he was the article’s source.

Bright says he stopped receiving a paycheck on April 20 and has not been assigned any further duties.

News of the whistleblower complaint was made public by his attorney on Tuesday.