Let’s take another much closer look Elizabeth, the Queen.

An American’s Take on the Queen Elizabeth & Her Funeral

by Lenora Thompson
AMERICA: The Blog

More than half of the world’s population tuned in or turned up for Queen Elizabeth II’s beautiful funeral service this morning. The profound love her subjects feel for her, the endless silent “Queue to End all Queues” to pay their last respects followed by a beautiful service and military funeral procession left this American shaken to the core.

No American leader, with the exception of President Trump, has garnered such love. They’re usually too corrupt and, thankfully, never serve very long.

What made Queen Elizabeth II so different?

It Wasn’t About the Monarchy. It Was About ​Her. 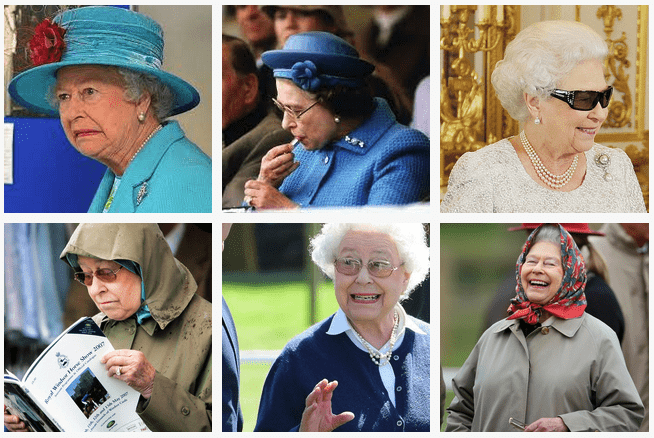 Why did hundreds of thousands of people queue for days in the cold, wind and damp of England to spend a few seconds paying their last respects or waving to her coffin as it wended its way to Windsor Castle?

Why did warring world leaders (temporarily) bury their hatchets and rush to be just a face in the crowd of more than 2,000+ mourners in Westminster Abbey?

No, it was just about her. The lady that was Elizabeth. She made you feel good. Calm. Like everything would be all right…after all. Keep calm and carry on.

She was only five-foot-four with eyes of blue yet she had a knack for looking over the crowds that surrounded her to lock eyes with the shy person at the back. Then she smiled her cheerful smile brightened with Elizabeth Arden lipstick and you never forgot that moment as long as you live.

From her mother she learned that everyone is interesting. If you’re bored, then the problem is with you…not with the person you’re talking with.

Paired with a marvelous sense of humor, she was “the world’s queen” as Queen Rania of Jordan so poignantly stated last week. She is, was and always will be simply, “THE QUEEN.” 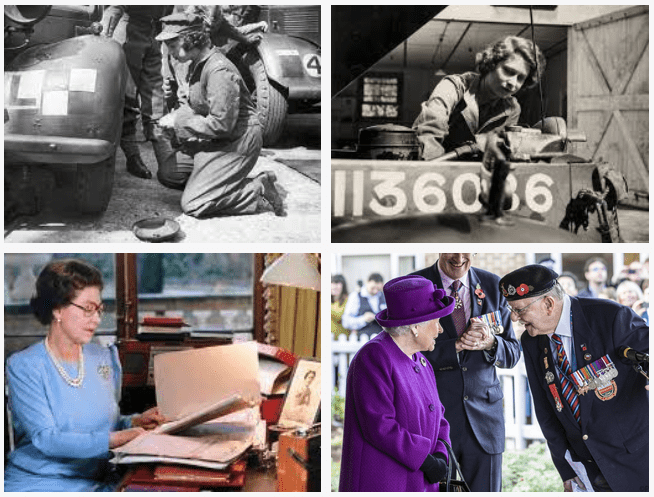 In an interview, Kathy Hilton once mentioned that the children of the filthy rich are “miserable” (her emphasis, not mine!). The Queen was filthy rich too. So how did she manage to be so happy? So well adjusted? Never any scandals…about herself personally, at least. Just a long, normal life with husband, children, corgis, horses and service.

Ah, service. With almost 300 engagements every year well into her nineties, with only the month of August reserved for herself and her family at Balmoral, Queen Elizabeth worked hard for others. By contrast, we Americans enjoy 104 weekend days plus holidays each year.

She lived for other people…millions of ’em. It gave her life purpose and that purpose gave her joy. It kept her young!

She may not have chosen, wanted nor expected to be the Queen of England, but she worked it out philosophically when she was young and made her peace with it. She didn’t consider herself above others. She knew the way to be happy is to stay busy helping and serving others and she embraced it with fervor and no expectation of retirement. She died in harness. That was the secret to her happiness, normalcy and longevity.

Had she not been born as 3rd in line to the throne, I believe she would’ve still served her fellow men and women as a private citizen and been just as happy.