Why have so many Italian-American politicos have been chosen for the most visible public roles?

It cannot be denied: OPERATION COVID-19 is an expertly-produced global mega-drama the likes of which the world HAS NEVER SEEN BEFORE.

No one does drama, anywhere on Earth, like the Italianos do—NO ONE!  After all, you don’t maintain a Roman Empire for nearly 1500 years without lots of [CAPTIVATING] drama (also known as “bread and circuses”).  And, oftentimes executed as various types of terrorism.

Just have a look at the highly captivating melodramas staged at the world famous La Scalla Opera House located in the heart of Milan, Italy.  Quite tellingly, Milan (and the surrounding Lombardy region) has been the European epicenter for COVID-19 outbreaks.  In fact, the greater Milan metro area has been the target of the greatest number and most deadly series of coronavirus cluster explosions on the Continent, if not the world. 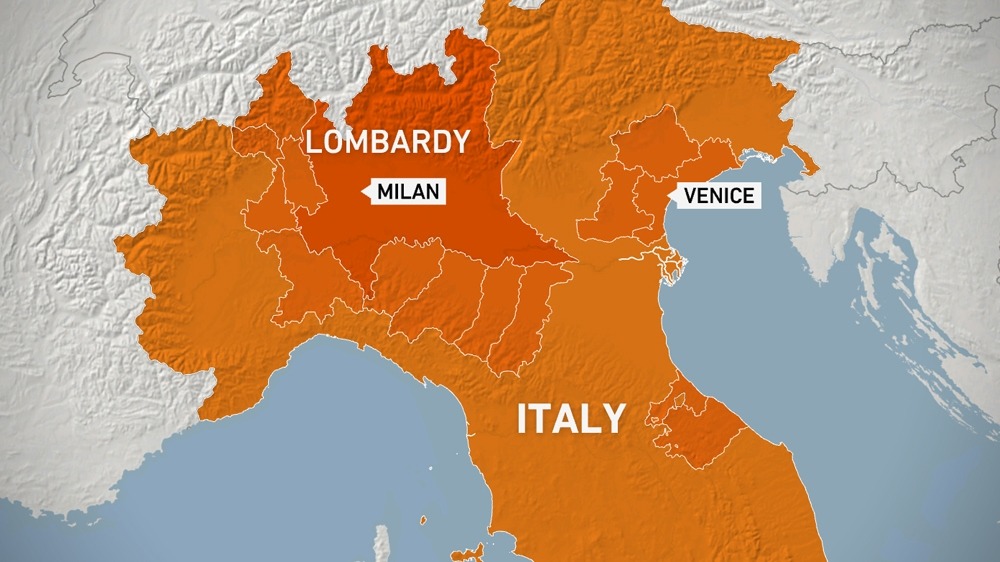 The 3 darkened areas above indicating coronavirus infection density throughout Northern Italy also represent the three most 5G-intensive regions of the country.  The smaller area on the lower right includes the Republic of San Marino which is the only country on Earth to have 5G nationwide.

It is for this reason that Italian-America politicos such as Nancy Pelosi, Andrew Cuomo, Chris Cuomo and Anthony Fauci were chosen for the lead parts in this unending production appropriately labelled THE GREAT SCAMDEMIC.  Not only are their families deeply connected to the Italian Black Nobility by blood, they are all highly paid political crisis actors of the highest order.

RELEVANT POINT: Governor Andrew Cuomo was not only selected by his globalist masters to lead the “Empire State” during this crucial COVID-19 period of New York State history, he was also chosen to legalize infanticide—the wholesale, premeditated murder of newborn infants.  Cuomo then celebrated the state-sponsored killing of babies by lighting One World Trade Center pink.  Talk about a drama queen! 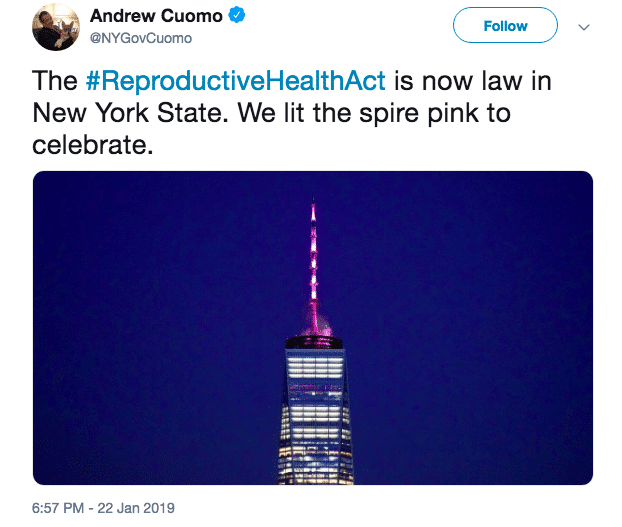 Truly, bad actors at this lofty level of American political theatre are as dangerous as they come.  That’s also why they have to be so good at their craft.  They know that if they don’t bring down the house, they will end up like Mussolini and his fellow fascists who were literally “hung upside down on meat hooks”.[3]

Now, let’s do a flashback to September 11, 2001.  Everyone knows that New York City Mayor Rudy Giuliani was America’s father figure and consoler on that darkest of days and beyond.  What very few are aware of is that Italian-American “Rudy” was carefully chosen for that main part in the exceedingly dramatic 9/11 production which has since been billed as “The Greatest Show on Earth” by conspiracy realists.

As NYC mayor, Giuliani was intimately aware of the proven fact that the World Trade Center buildings 1,2 & 7 were all brought down by a combination of controlled demolition techniques and technologies … and that there was not a single Muslim terrorist anywhere near those 3 crimes scenes.  Now that’s crisis acting at its finest (or worst, however you look at it)!

Lastly, Italians as a nationality are a very persuasive lot.  Not only did they keep an empire going for 15 centuries, they still run the whole place from the Vatican although very few are aware.  Between the Holy See in Rome, the Black Nobility, and the multifarious mafia organizations like Mala del Brenta (i.e. the Venetian Mafia), and the numerous Italian secret societies such as the P2 Lodge known as Propaganda Due, these folks can be very persuasive indeed.  They are particularly good at “making offers you can’t refuse”, yes?

Editor’s Note: The author of this exposé is an Italian-American (and former Roman Catholic) whose paternal grandparents emigrated to America from Collesano, Sicily.  His maternal grandparents emigrated from Rome, Italy.  He grew up in a modern-day “Medici family” and experienced firsthand the fist of the all-powerful Black Nobility.  He fully acknowledges that there are many good, honorable and patriotic Italian-Americans who have contributed considerably to American society and culture.  Hence, the preceding criticism is not meant in any way to disparage the many great Italian-Americans who live in the USA today.  All of us IAs are deeply mortified by their sociopathic behavior.