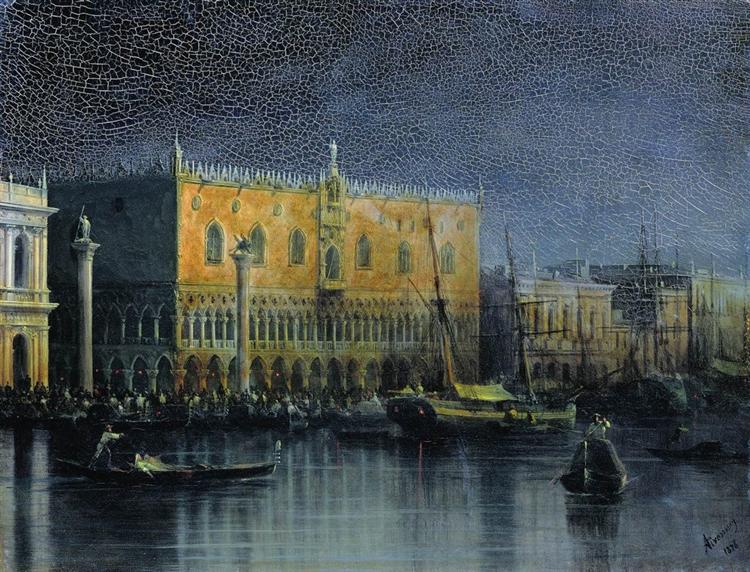 Me, personally, I can’t get rid of the notion that all the stablecoins and shitcoins and altcoins that have been initiated and “legalized”, are just a way of “shining” bitcoin in a light of uninvestable darkness. And for that, a bunch of “trading places” (pun intended) were called for. One of the biggest, FTX, just went from $32 billion to $0 in a single day. Not even Enron could beat that.

Dr. D., yes him again, ties together an interesting history behind it. Which in turn ties into the DNC too. And Dr. D. doesn’t even mention yet that just this morning, FDX claimed they were hacked: “FTX Possibly Hacked, $895m Drained From Customer Wallets.” Should I believe that? How do you drain $895m out of $0?

Here’s thinking that the DNC links will sink this as a story. Bankman-Fried will be renditioned to Barbados -or Gitmo-, and we all live happily ever after. Except for those who put their money into FTX. But then, what were they thinking in the first place? Crazy thought: was Hunter Biden a investor? Or The Big Guy?

Dr. D.: We really need to keep a rogue’s gallery. It’s like Dick Tracy and Batman. Bernie Made Off. Mr. Kash-n-Karry. Sam the Bank Man, Fried. You can’t make this up.

Am I hearing this right, FTX was invented 16 days after the Biden Campaign? In a foreign nation not of his birth or residency, the Bahamas? His mother is involved with Vote Blue and other DNC money people? Then within a month or two, Sam has made so many billions he was the single largest donor to Biden? With this A-Mazing multi-billion influx that come out of nowhere? But everybody, all the “good” people instantly and telepathically KNEW they had, HAD to invest there? People like the Teacher’s Union?

And other exchanges knew they needed to invest too! Like Citi just KNEW the best investment was to buy Morgan stock, to give money, capital, to their direct competition. Really? When does it happen that Home Depot’s top investment is Lowes?

And how did “all the ‘right’ people” know to invest? Well The Bank Man was hanging out in a group house,coding away like any college kids! Financial knowledge, level = pizza. Give this man $10,000,000,000.00!!! Shut up and take my money! Why? Um, well, it seems Bank Man is related not only to DNC funding and the Biden administration, but also to Gary Gensler, the proposed and self-styled REGULATOR of all Crypto. The one who tied up Morgan, Barclays, BoA’s co-project XRP and has frozen it in the courts, unresolved, for YEARS? Who, so it would seem, would like to take down not just XRP but the entire Crypto world as a concept and going concern? A competition to his backers in Stocks and Banking?

So all the kids of all the Regulators, politicians, bankers, insiders, all HAPPEN to be involved in what may be the biggest money laundering, heist, and political funneling operation maybe ever? Where’d the Pension money of the Teacher’s Union go? Where go? It was there, an “Exchange” takes a FEE for each transaction. Your MONEY, like SIPC, is YOURS. It’s your account, your trades. They just facilitate them. It’s a money-minting machine, no need for leverage.

But like MF Global, they just took ALL the money in ALL the accounts and put it in their own? On day 1? AND all the money from “the Usual Suspects”, SoftBank, Pardigm, Sequoia? Their own co-company Alameda, and another largest insider scam ever called “Tether”? Tether being another insider-of-insiders, convicted felons, law-never-touches group like EOS (? check me?) was?

Yes. That’s not an accident, that’s not a blow up, that’s not an over leverage, that’s pre-meditated THEFT. Arranged by Gary Gensler, DNC, and other insiders. From day 1, since they haven’t been around long enough to slowly drift into danger. They were invented yesterday.

So if you wonder where the Ukraine money is going, to be back-laundered into the midterms, BY the same party GIVING Ukraine the money, here you go.

Says the Sam: “Oops. Sorry. I f—ked up. I should have done better.” Oh, in that case, well I guess no problem! We won’t look into your extensive, amazing, and some might say “unbelievable” list of insiders, contacts, and arrangers. All of whose money was stolen more or less the instant it hit your books. As one big amazing “accident.”

I’m sure the media will cover all this shortly because of the salacious names and DNC careers involved. NOT.

Okay, given this, who blew the whistle on them? This scam was going perfectly: who blew it? The GOP’s like-kind fund? But after the election, not before? Powell? Was it really organic ponzi and they just don’t care, didn’t even try to cover it? Who?

And it’s not the “Money”. They can print the money. You know what they can’t print? ETH. BTC. So when you’re an exchange and scalp coins as they fly across your books, and when you vanish, where’s the money, but more importantly, WHERE ARE THE COINS?

Why? Because you need ACTUAL coins to manipulate the market. You can get a run started, it’ll blow the stops and start a cascade collapse, but to get it started, you have to have an ACTUAL ante of ACTUAL product. That’s the cost of manipulation. And the blow up of FTX means someone, these same insiders who wish to halt and/or destroy all crypto as a concept, have the nuclear pre-charge somewhere to make a run on the markets.