Elon Musk’s release of information detailing how Twitter suppressed speech during the 2020 presidential election is only the beginning of the story, according to one Texas congressman.

Earlier Friday, journalist Matt Taibbi released internal Twitter communications that showed Twitter employees took down tweets at the behest of the Biden campaign and the Trump White House. Taibbi noted that because the Twitter staff was overwhelmingly liberal, there were “more channels” to censor speech available to the left.

As Nehls promised an investigation, others noted that the liberal media was ignoring the release of the “Twitter Files.”

But a new bombshell was revealed from the “Twitter Files.”
Email leaks reveal Arizona Secretary of State Katie Hobbs was in regular communication with Twitter telling them who to censor.
Look:

Look where else C. Murphy Hebert worked before she worked for Katie Hobbs–> 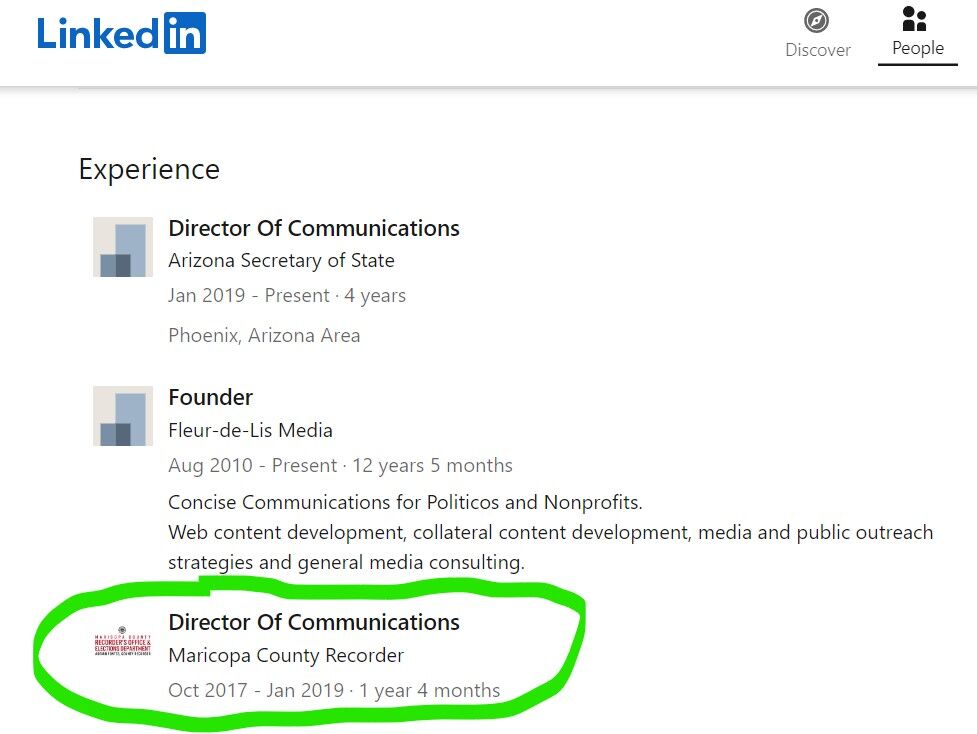 So this is misinformation because she says so, perfect, how can that go wrong? The problem is the media works overtime to support their credibility when in truth they have none and most normal people can’t comprehend how organized the corruption is, well I couldn’t either until I did.

We would appreciate full transparency about any actions the Arizona Secretary of State’s office took to put their thumb on the scale of the midterm elections.

We need to make sure Kari Lake’s attorneys see this.

So using an official government position to interfere in an election. Isn’t that a felony? The racist Hobbs should be disqualified and prosecuted.

The AZ Government is breaking the first amendment. If nothing comes out of this, then we know that the country has fallen, and the people have fully lost control.

If you’re interested here are the rest of the pages:

(This post may contain disputed claims. We make no assertions as to the validity of the information presented by our Opinion Columnist. This is an opinion article, and this post should be treated as such. Enjoy.)