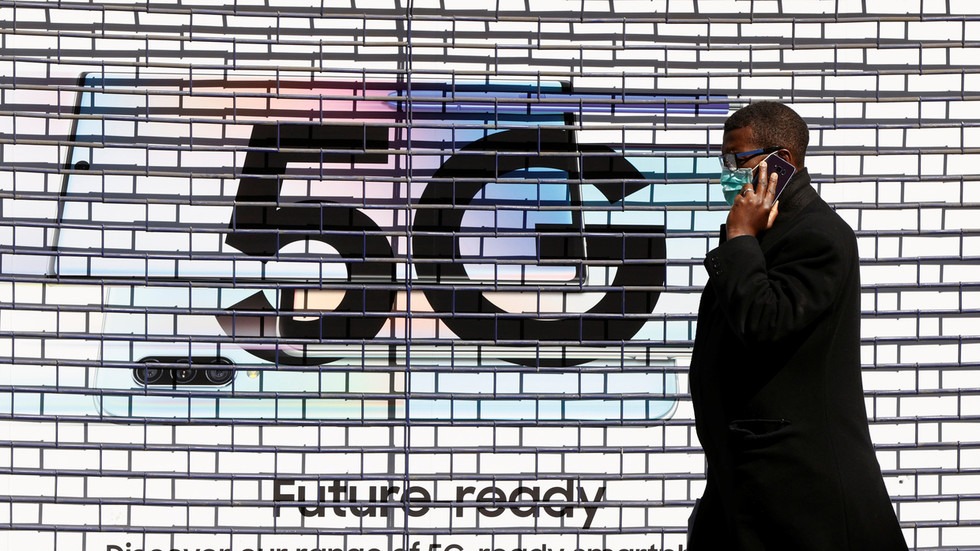 The CEO of French telecoms firm Bouygues has called on the government to postpone auctions for 5G frequencies, citing the ongoing coronavirus pandemic and public mistrust of the technology.

France is planning on auctioning 5G frequencies to telecoms companies at the end of the summer. However, Martin Bouygues, head of the eponymous communications firm, now thinks that bidding should be pushed back to the end of the year at the earliest.

“We need to push back the auction date simply because the economic world today is not the same as it was early March, when the terms of the auction were set,” he told Le Figaro on Saturday, adding that holding a bidding war while France recovers “with difficulty from a terrible human health and economic health nightmare” is “not the priority of the country.”

Bouygues is not an opponent of the technology. Indeed, his firm has already secured a 50 megahertz block, as have rivals Orange, Free, and SFR.

His opposition to the auction likely stems from the fact that France is currently facing an economic recession, with growth expected to drop by eight percent this year after an extended and nationwide lockdown. As such, the return on his investment simply wouldn’t be as large as it would have been pre-pandemic.

However, Bouygues also noted that the rollout of 5G technology has come in spite of growing public mistrust.

Aside from claims that Chinese firms like Huawei could use 5G hardware to relay secrets to the government in Beijing – pushed by the Donald Trump administration in Washington and denied by Huawei and China – 5G has become a target for conspiracy theorists the world over. Fueled by some lingering uncertainties over the potential health consequences of 5G’s short wavelength transmissions, skeptics have claimed that 5G masts can trigger anything from cancer to Covid-19.

Some of the more radical among these conspiracy theorists directly blame these broadcasting masts for causing the coronavirus in the first place, despite the lack of evidence to support their claims. 5G towers erected in the Netherlands and UK have been set on fire by activists, with British protesters going as far as spitting on and attacking the telecoms engineers installing the masts.

The situation is the same outside Europe too. Arson attacks on 5G infrastructure have been reported in Australia and New Zealand, while the US Department of Homeland Security warned last week that online “misinformation campaigns” have “already prompted arson and physical attacks against cell towers in several US states.”