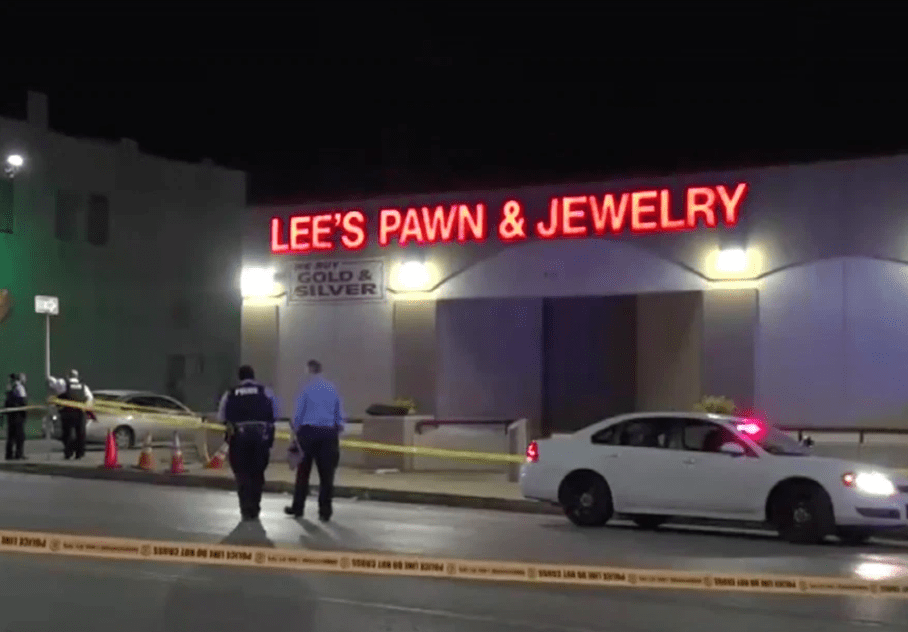 A retired police captain was fatally shot by looters in St. Louis on Tuesday — in a chilling incident apparently aired on Facebook Live.

David Dorn, a 77-year-old former cop who had spent half his life on the Missouri force, was shot dead on the sidewalk in front of a pawnshop early Tuesday amid violent protests after the Minnesota police-brutality killing of George Floyd — and several people, including a state pol, said they watched Dorn’s murder unfold in a clip on the social media platform, the St. Louis Post-Dispatch said.

Another person suggested that as Dorn lay dying, no one helped him, instead choosing to record his death.

“What I just witnessed on several lives has me sickened to my stomach. The man just was shot and killed outside of Lee’s Pawn and Jewelry,” wrote Marquaello Futrell, whose profile says he is a former city cop.

“It’s one thing to be a victim of a robbery/assault but to lie in you own blood pleading for help and no help comes other than people standing around on FB Live recording his death. All over social media. I’m upset and can’t sleep!” he said.

The video has since been taken down, and Facebook told the Post-Dispatch that it was trying to gather information about the incident.

Dorn’s wife told the paper that her husband was a friend of the pawnshop’s owner and would check on the property, including when its burglar alarm went off. There were widespread violent protests in St. Louis overnight.

No arrests have been made in the killing.