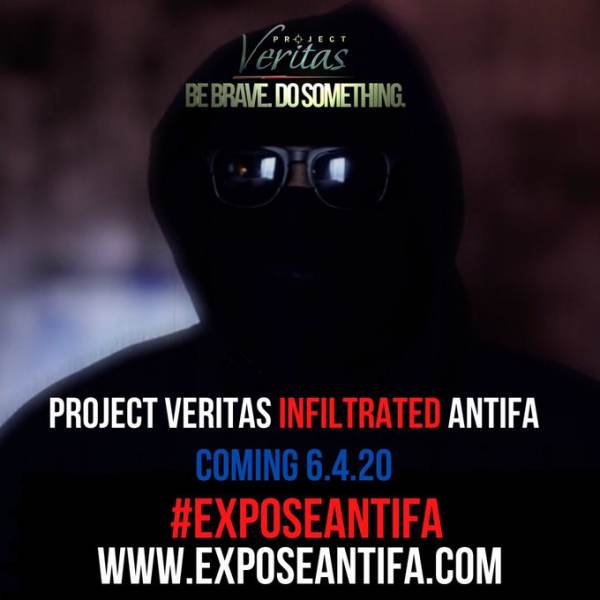 Antifa is a violent left-wing Communist faction that uses a black bloc tactic where they dress in black from head to toe and cover their faces with black masks.

The tactic is meant to make it more difficult for police to identify those who break the law during a riot.

Portland has one of the largest and most active populations of Antifa members in the United States.

Antifa recently came out in full force and used the murder of George Floyd to destroy businesses and raze buildings to the ground.

President Trump just announced that the United States will be designating Antifa as a terrorist organization.

Their latest undercover report reveals how the leftist terror group Antifa practice eye gouging, beating their opponents and create an environment of fear and terror.

Antifa is short for anti-fascist. The group has long claimed a leadership role in violent movements across America and the world.

“They do not hesitate to either push back or incite some kind of violence. In our classes and in our meetings, before we do any sort of demonstration or Black Block, we talk about weapons detail and what we carry and what we should have,” said the Project Veritas Undercover Journalist.

Attorney General William Barr announced in a statement that he will enforce action against the group, saying “violent radical elements” are hijacking legitimate protests to “pursue their own separate, violent, and extremist agenda.”

From the video you can see Antifa is meeting in bookstores.

Reporter Andy Ngo, who was a victim of Antifa violence, weighed in already on today’s release.

.@Project_Veritas did the near-impossible: They successfully infiltrated America's most notorious antifa group, @RoseCityAntifa in PORTLAND. Project shows the recruitment process & how members are taught to maim. This is organized terrorism. #ExposeAntifa pic.twitter.com/u2Jrr6YWLj