Why did the Vatican buy a $200 million property in London’s exclusive Chelsea in the first place? 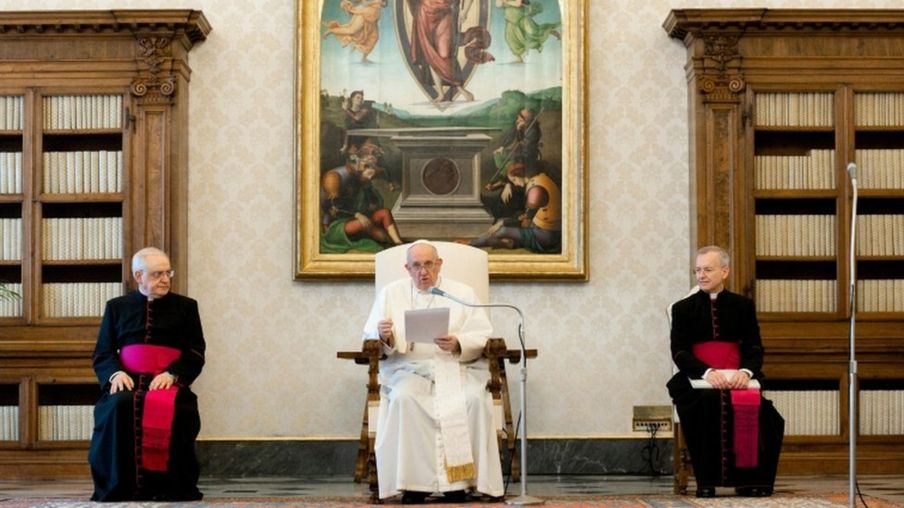 An Italian businessman who helped the Vatican to buy luxury property in London in a controversial deal has been arrested by Vatican police.

Gianluigi Torzi is accused of extortion, embezzlement, aggravated fraud and money laundering in relation to the $200m (£160m) deal.

He is being held in Vatican police barracks, and faces up to 12 years in prison if found guilty.

The 2018 purchase of the building is subject to an ongoing investigation.

The apartment block on Sloane Avenue, in London’s exclusive Chelsea, had been bought with church money by the Secretariat of State, the body charged with the Vatican’s diplomatic and political functions.

But it is alleged the price was greatly inflated.

In October, police raided the Secretariat’s office and seized documents and computers, and the Vatican suspended five officials, barring them from the city state.

Pope Francis suggested that parts of the deal made were corrupt, saying “they have done things that do not seem clean”.

The Secretariat of State is in control of millions of dollars donated by Catholics across the world.

An internal Vatican memo about the investigation into the five officials was leaked to the media, after which the Vatican Head of Police resigned.

Earlier this week, the Pope issued a new law designed to boost transparency in Vatican’s financial deals. However, he last year defended the practise of buying property with Church money, suggesting it is a good investment.

The Catholic Church is still recovering from a series of scandals over the cover-up of sex abuse by its priests.