This sounds like abetting the cold-blooded murder of law enforcement officers … by a Left Coast attorney! 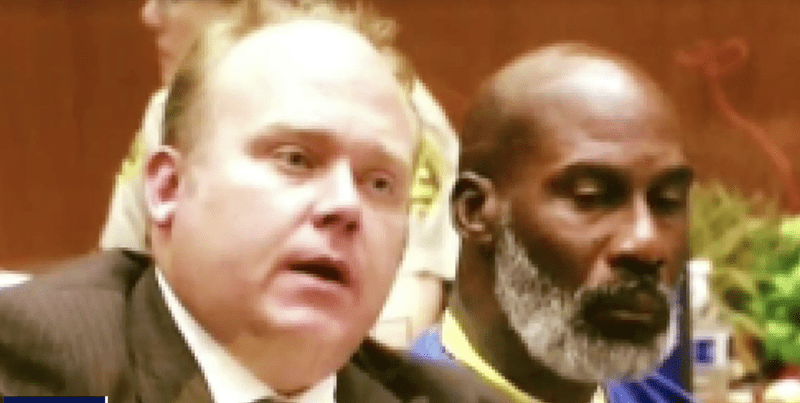 Here’s the word-for word-text from the shocking Instagram posts written by California lawyer Mark McBride who practices as a defense attorney for
‘terrorists’ (his description) in San Gabriel.

“It won’t stop until black people start murdering cops, which they should do often and with great relish. These ****sucking, low IQ, can’t get into law school jarheads need an asphalt nap, during which they’re bleeding out on the street where they’re shot down. I would have no problem with them. I would absolutely 100% defend to the death of any African American who picked off a cop or two. It’s time, it’s well past time.”

In a follow-up post, McBride allegedly wrote: “It wouldn’t be the first time I’ve defended “terrorists”, sign me up pro bono for somebodies granddad putting a couple of hollow points between the eyes of these PTSD addled rednecks, I’d take one or two pro bono.”