So what are the stars saying for the rest of this year? 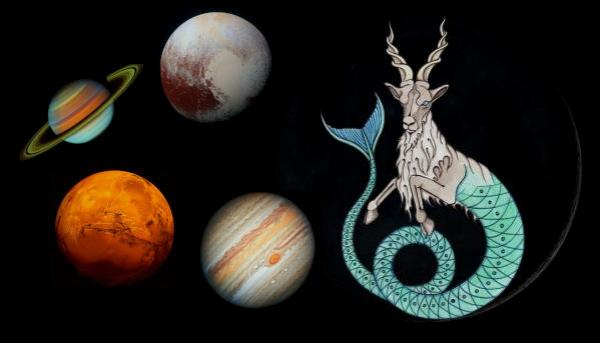 Astrology Update – Mars has moved away from the three-way Saturn, Jupiter, Pluto conjunction or ‘stellium,’ which has taken some of the ongoing threat of the COVID–19 virus away from us. And as I predicted by June most countries are now starting to open again and with no dire consequences. I was also watching the protests/riots in the US cities on TV recently and noticed how huge crowds (100’s sometimes even thousands) of people were jammed in close to each other everywhere and was wondering, “Whatever happened to Social Distancing? Even though Churches and Yoga classes etc. have been closed down everywhere why is it OK to attend a protest/riot and not observe the previously agreed upon protocol. it’s really hypocritical, you can go to a protest or riot, but you can’t go to your church or meditation classes. So suddenly that rule doesn’t apply anymore especially when the ‘gathering’ supports some political agenda. 🙂 Anyway the ‘disregarding of previous rules that the government has put in place, once they become inconvenient also has to do with the remaining Saturn, Pluto, Jupiter conjunction gone retrograde. Also, the fact that these 3 planets have now gone retrograde indicates the unfortunate consequences of this ‘stellium’ so far will continue on for a while even though not necessarily in the form of only the Corona19 Virus. For those of you who recall what I said last November or read what I wrote concerning this malefic astrological event I said, it could take many forms, such as worldwide panic over political unrest, wars, riots and I even mentioned a pandemic as a likely possibility. Even though due to Pluto the main force behind all of this still remains hidden, implying what we’re told in ‘the news’ is nowhere near the whole picture, as there are strong forces (mostly political) that do not want their agenda exposed. These forces are the political groups representing Nationalism and Globalism that are in fact at war with one another. Some of this is being revealed to us with the help of Jupiter however most I fear is kept secret due to the repressive forces of Saturn and secretive Pluto.