In the middle of the COVID-19 crisis, the FCC passes a ‘5G Upgrade Order’ 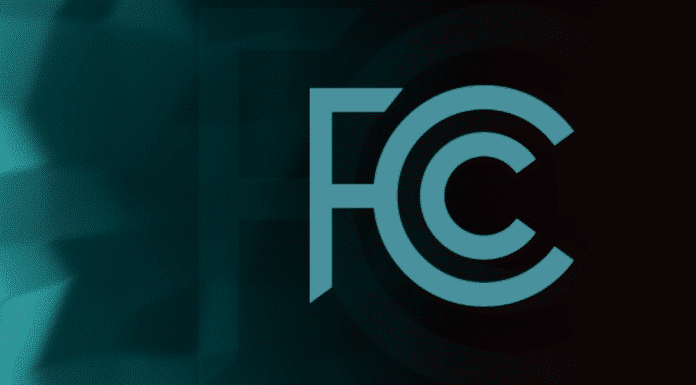 The Federal Communications Commission (FCC) voted this week to help facilitate 5G network deployment across the United States. The commission clarified its rules regarding state and local government review of modifications to existing wireless infrastructure, allowing expedited equipment upgrades to help deploy the next generation of wireless networks.

“I am proud of the thorough and thoughtful process the Commission took to craft this item, and I especially thank the Wireless Telecommunications Bureau and its infrastructure team for their skill and diligence,” FCC Commissioner Brendan Carr said in a statement. “By bringing greater clarity to our rules, our decision reduces disagreements between providers and governments. And it separates the wheat from the chaff—the more difficult approval decisions, such as whether and how to construct a new tower, from the easier ones, such as whether to allow an existing tower to be upgraded.”

In 2014, the FCC adopted rules to implement section 6409(a) of the Spectrum Act of 2012, which helped streamline state and local government reviews of certain requests to modify wireless transmission equipment on existing structures. Under this framework, state or local governments have 60 days to approve any modifications that do not substantially change a structure’s physical dimensions.

This week’s ruling clarified when the 60-day “shot clock” for local review begins. Additionally, the ruling clarified how certain aspects of proposed modifications affect eligibility for streamlined review under section 6409(a). The action also stated that under the FCC’s rules on environmental and historic preservation review, FCC applicants don’t have to submit environmental assessments based on potential impacts to historic properties if they’ve already entered into a memorandum of agreement to mitigate effects on those properties.

The FCC also adopted a Notice of Proposed Rulemaking that seeks comment on proposed rule changes regarding excavation or deployment outside the boundaries of an existing tower site and how these activities will affect eligibility for streamlined review.

The commission’s order passed by a 3-2 vote, with Democratic Commissioners Jessica Rosenworcel and Geoffrey Starks dissenting. They argued local governments needed more time to comment, given that the COVID-19 pandemic and protests have stretched their budgets.

“When companies suggested they needed more time to clear the 3.5 GHz band because of the pandemic, we were quick to oblige,” Rosenworcel said in a statement. “We pushed back the start of our next spectrum auction too, again citing business disruptions caused by the coronavirus. The FCC even granted an extension of time to a foreign company it is investigating as a national security threat to the United States. Why can’t we offer the same courtesy to state and local governments?

“The law demonstrates a clear congressional policy in favor of removing locally imposed and unreasonably discriminatory obstacles to modifying existing facilities in order to foster the rapid deployment of wireless infrastructure. I know. As congressional staff, I helped write it. But some of the decisions we make today seem to be less about speeding up routine approvals under this law and more about lowering the costs of non-routine approvals by retrofitting them into this process too.”

However, FCC Ajit Pai countered by saying the WIA and CTIA’s petitions that asked for the change were filed last year and the comment period was extended to November—prior to the pandemic.

“There are some who argue that we should have slowed down or stopped our work on today’s Declaratory Ruling because of the COVID-19 pandemic—I could not disagree more,” Pai said. “The COVID-19 pandemic isn’t a reason to slow down our efforts to expand wireless connectivity. It’s a reason to speed them up. The pandemic has highlighted the need for all Americans to have broadband connectivity as soon as possible. Telehealth, remote learning, telework, precision agriculture—all of these things require broadband. And it is an iron law that you can’t have broadband without broadband infrastructure.