Obama’s “This Is America” Meme Created the Environment for this Terrible Tragedy! 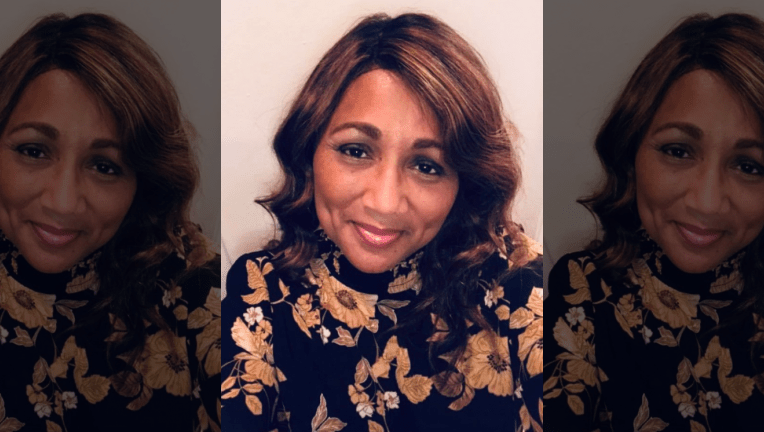 BALTIMORE (AP) — A long time Gospel radio announcer was fatally shot outside her home in a case Baltimore police call a “senseless” and “tragic murder.”

Tyra Womack was pronounced dead by medical personnel Wednesday night after police responded to a call about the shooting at her home in the Lauraville neighborhood of the city, news outlets reported.

Womack, who also went by Tyra Phillips professionally, was an announcer on WEAA-FM’s “Gospel Grace” program for more than 30 years, and provided information on the church community during the weekly broadcast. She also was an administrative assistant at the U.S. post office, her Linkedin page shows.

The “senseless” shooting that killed her seems to have followed a neighborhood dispute, according to a statement from Baltimore Police spokeswoman Detective Nicole Monroe. She told The Baltimore Sun that investigators have identified a person of interest, but declined to provide any additional information.

WEAA offers condolences and prayers to the family of our beloved Tyra Phillips (Womack). We are heartbroken about her passing and remember her beautiful, gentle ,sweet spirit today. Tyra was heard on Sunday's Gospel Grace programs for many years at WEAA. pic.twitter.com/KN9slCqA8d

“We are heartbroken about her passing and remember her beautiful, gentle, sweet spirit today,” the radio station, which is affiliated with NPR, said on Twitter.

“It’s one of those kinds of tragedies that just makes you numb,” Carolyn Showell, an official at Womack’s church, told the Sun. “That’s the word I keep hearing, numb. You’re traumatized because she’s one of those unlikely people.”