Cultural Marxist Criminals Destroying America One Statue, One Monument at a Time 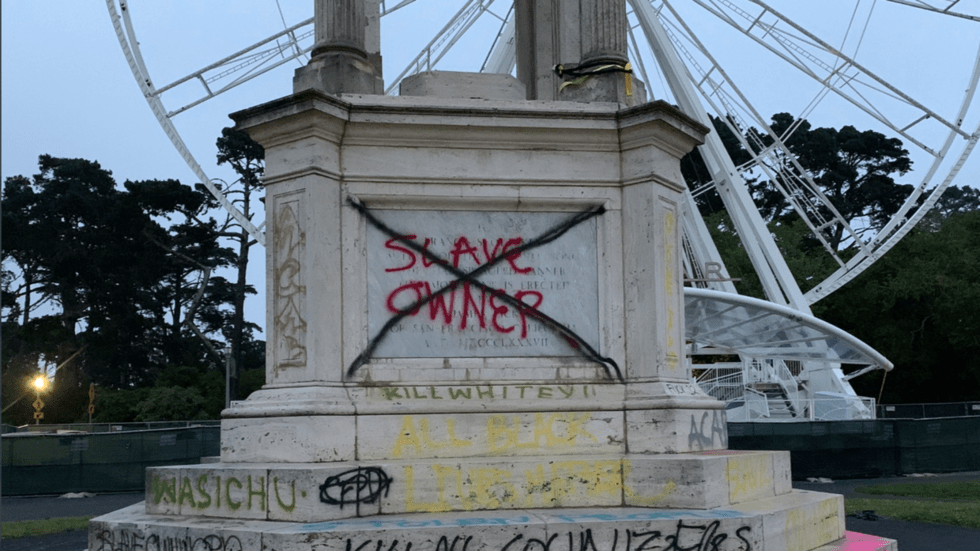 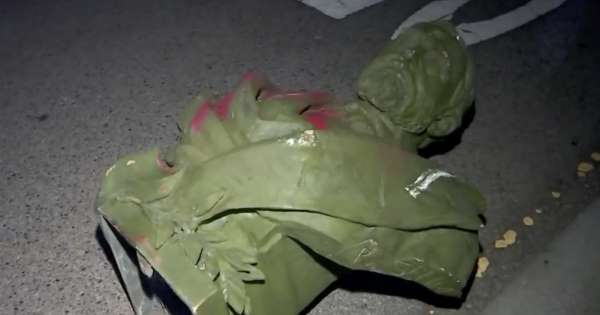 by MARTY JOHNSON
THE HILL

Protesters in San Francisco on Friday toppled the statue of former President Grant, who led the Union Army during the Civil War, in Golden Gate Park.

San Francisco police said that approximately 400 people gathered around 8 p.m. to take down the statue, though no arrests were made, according to NBC Bay Area.

Also torn down in the park on Friday were the statues of St. Junipero Serra and Francis Scott Key, who wrote the lyrics to “The Star-Spangled Banner.”

Friday was Juneteenth, a national celebration commemorating the last slaves being freed in Texas on June 19, 1865 — nearly two years after the Emancipation Proclamation was issued.

While Grant is widely celebrated as being one of the leading forces who helped the Union win the Civil War, bringing an end to slavery in the U.S., some historians have pointed to his complicated relationship with slavery.

“Grant did in fact own a man named William Jones for about a year on the eve of the Civil War,” Sean Kane, interpretations and programs specialist at the American Civil War Museum, said in an article. “In 1859, Grant either bought or was given the 35-year-old Jones, who was in Grant’s service until he freed him before the start of the War.”

Kane also noted that Grant married into a slaveholding family that owned dozens of slaves.

After Confederate forces fired on Fort Sumter, Grant wrote his father, an abolitionist, saying, “My inclination is to whip the rebellion into submission, preserving all Constitutional rights. If it cannot be whipped any other way than through a war against slavery, let it come to that legitimately. If it is necessary that slavery should fall that the Republic may continue its existence, let slavery go.”

Many on Twitter pushed back against the toppling of Grant’s statue in San Francisco.