Transhumanism: The new religion of the coming technocracy 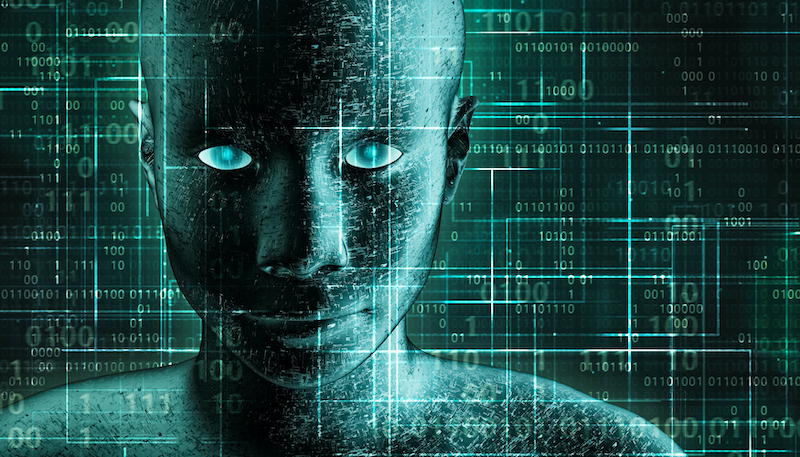 In a  recent Wall Street Journal essay, “Looking Forward to the End of Humanity”,  Adam Kirsch posits a technological push, impelled by the global coronavirus pandemic, that would abolish death:

Eternal life through advanced technology seems like a pipe dream for a society that, until recently, had trouble manufacturing enough masks to save doctors’ and nurses’ lives. Yet Covid-19 may turn out to be just the kind of crisis needed to turbocharge efforts to create what its advocates call a “transhuman” future. With our biological fragility more obvious than ever, many people will be ready to embrace the message of the Transhumanist Declaration, an eight-point program first issued in 1998: “We envision the possibility of broadening human potential by overcoming aging, cognitive shortcomings, involuntary suffering and our confinement to planet Earth.”

There is an abundance of well respected thinkers who believe this is possible, including Google Ventures founder Bill Maris, cited in the article, and Yuval Noah Harari, in his Homo Deus sets the tone early on by declaring:

In the twenty-first century, humans are likely to make a serious bid for immortality….Humans always die due to some technical glitch….Nothing metaphysical about it. It is all technical problems.

Then of course, no discussion techno-utopianism would be complete without Ray Kurzweil, who posits a “technological singularity” which would provide for a personalized and totally controlled universe for every human, one where they would be in complete control to experience whatever they desired, for all eternity, once we all upload our consciousnesses into the cloud.

The WSJ piece hits on the same theme:

Today, cognitive scientists often compare the brain to hardware and the mind to the software that runs on it. But a software program is just information, and in principle there’s no reason why the information of consciousness has to be encoded in neurons.

The Human Connectome Project, launched in 2009 by the National Institutes of Health, describes itself as “an ambitious effort to map the neural pathways that underlie human brain function.” If those pathways could be completely mapped and translated into digital 0s and 1s, the data could be uploaded to a computer, where it could survive indefinitely.

Does any of this sound like heaven? Or paradise? Valhalla? That’s not surprising because Scientism (as distinct from exploration and discovery using the scientfic method) has ushered in a new era of material reductionism so that religion, spirituality, or any other non-material aspect of reality that cannot be readily quantified have been stripped of relevance and meaning in our Brave New World.

Something has to fill the void that the absence of religion and spirituality will vacate. In my next book, The Singularity Has Been #Canceled, I posit that this vacuum will be filled with techno-utopian thinking, which will pull forward utopia and everlasting bliss from the next life, and via the promise of expertly managed technology, roll it out into this one.

My premise for the book includes four main assertions, which are:

Finally, because I’m not a luddite, far from, in fact, I introduce a framework for what I call “techno-realism”, the central premise being that every technological leap ushers in a new set of larger, more complex problems and that this is ok.  I do think it’s possible that an era of radical life extension could be upon us, for those who can afford it. Life extension is not eternity, however. Do the math.

The downside to this is that every technological quantum leap also bifurcates society into a breakaway civilization that gets to front-run the new technology. The wider masses are slower to benefit (although they do benefit over time), and the ways to mitigate this inequality are typically impeded by institutionally entrenched interests.

Which brings us back to the Wall Street Journal article, that posits a techno-utopian immortality and presents evangelists from the likes of Google and myriad think tanks to advance it.

As we move into a more algorithmically controlled society, I would expect that technocratic social credit systems will supplant conventional moral structures, and the prospect of having your mind uploaded into an everlasting paradise will be the religious payoff for conforming to the rules.

It will be interesting to see how this narrative will be promulgated by various thought leaders and MSM outlets over the coming years. I hope to have my book out sometime in 2021.