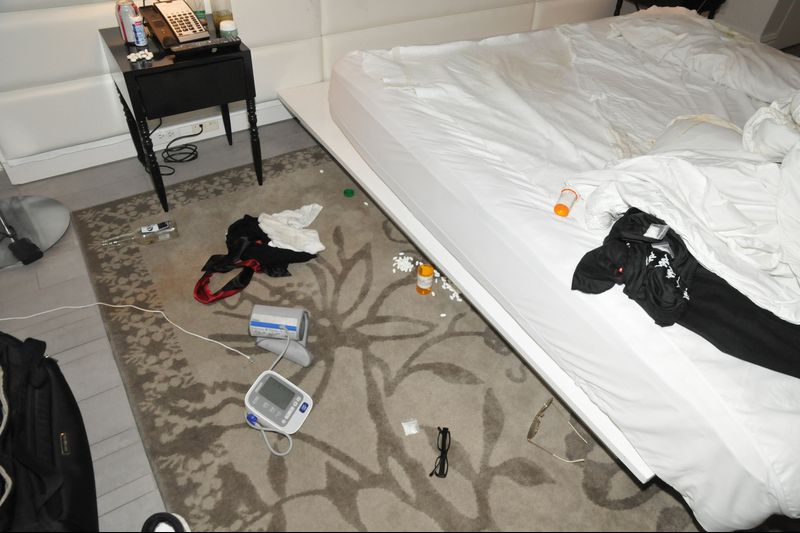 The body cam footage was heavily redacted, with blurred images and no sound.

The photos, 26 in all, show the inside of the hotel room, the baggies of drugs and a pillow covered with what appears to be vomit.

Police were called to the Mondrian South Beach hotel at 11:07 p.m. March 12 after one of the men said he walked into room 1107 and found Gillum vomiting in the bathroom and the other man in possible cardiac arrest on the bed, according to the police report.

That man was taken to the hospital and treated for a possible drug overdose.

Officers found three plastic baggies of crystal meth on the bed and floor of the hotel room, the police report said.

Gillum, 40, was not arrested. He told police he had not taken any drugs but had had too much to drink.

Three days later, he issued an apology and said he planned to step down from “all public facing roles,” for the foreseeable future.

Gillum was a rising political star when he lost the 2018 election for governor. Since that loss, the former mayor of Tallahassee focused his efforts on engaging voters and increasing voter registration.

After the incident in the Miami Beach hotel room, Gillum said he planned to enter a rehabilitation facility and asked for privacy.

“This has been a wake-up call for me,” the married father of three said in a written statement. “Since my race for governor ended, I fell into a depression that has led to alcohol abuse. I witnessed my father suffer from alcoholism and I know the damaging effects it can have when untreated. I also know that alcoholism is often a symptom of deeper struggles.” 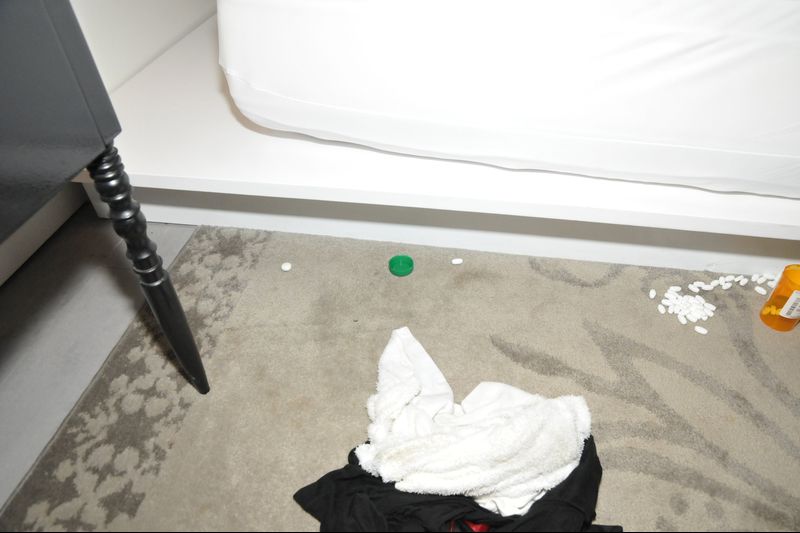 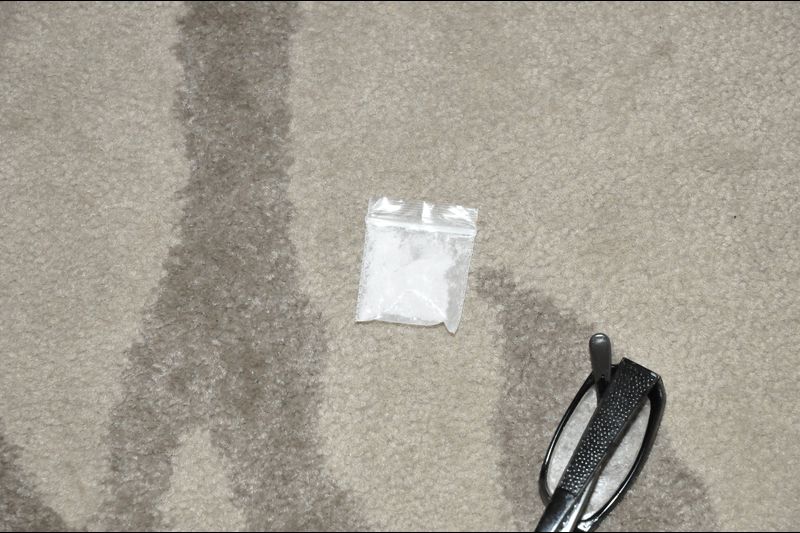 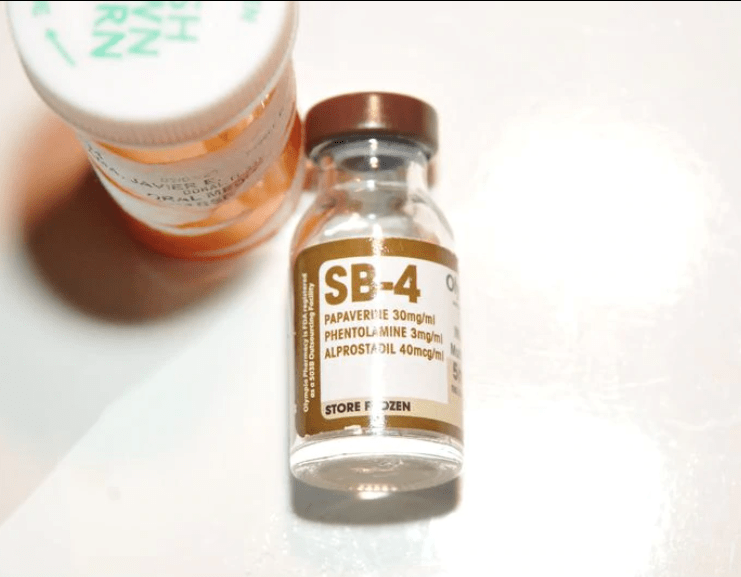