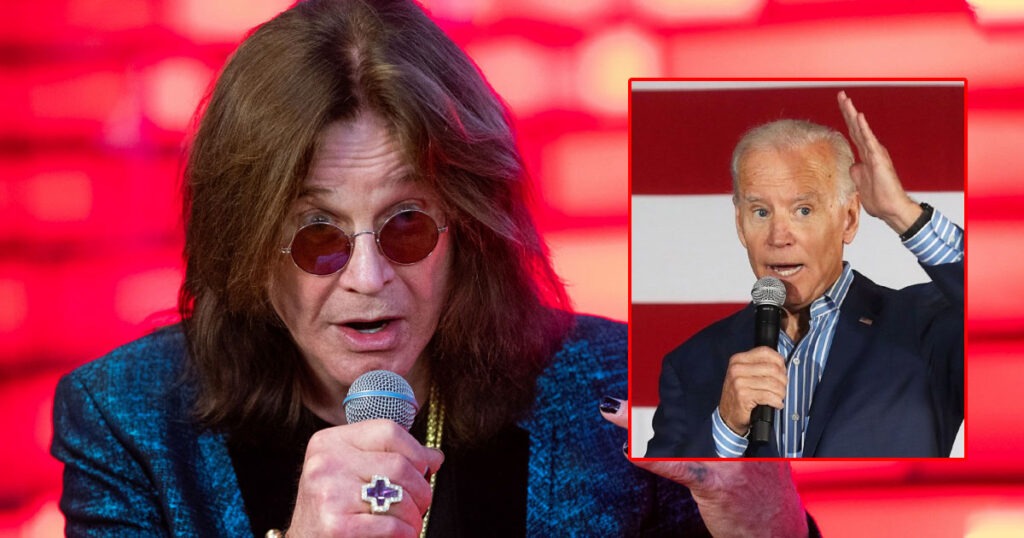 As the 2020 presidential election draws near, Democratic strategists have been scrambling to find someone capable of interpreting their presumptive nominee Joe Biden.

“We were a little worried about Ozzy after the elderly rocker was stricken with pneumonia, but we were encouraged after listening to Ozzy’s peaceful spoken word meditations albumand he really is the only person who speaks anything close to Bidenese,” DNC Chair Tom Perez said.

After going through several speech writers including Jar Jar Binks and The Swedish Chef, staffers realized that it wasn’t the speech-writers making Biden sound like a complete jumbled mess but the politician himself.

Osbourne is excited about the new role.

“Only one person can fill the tank of a leaf blower on a sunny day and that ain’t slack, Jack.”