How did Hillary ever get away with the SERVERgate crime spree? 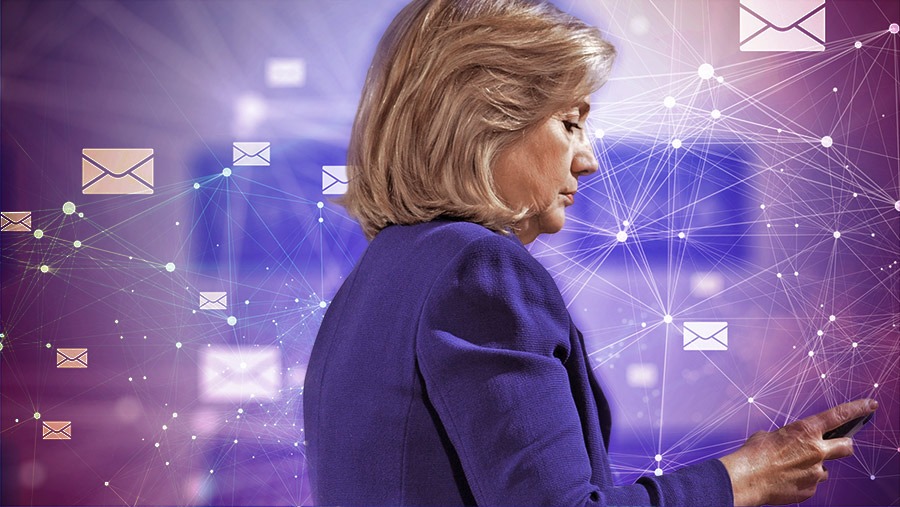 By RACHEL ALEXANDER
The Stream

Last week, former FBI director James Comey brought the Hillary Clinton email scandal back to the front burner when he testified that then-Attorney General Loretta Lynch forced him to downplay the FBI’s criminal investigation and call it a “matter.” The charge is so serious even Democratic Sen. Dianne Feinstein is calling for a probe.

That’s hardly the only movement in the case.

Evidence continues to pile up of Clinton’s wrong-doing using an unsecured private email server as secretary of state. But first, a refresher:

Initially, it looked like Hillary Clinton would escape punishment. On July 7, 2016, then-FBI Director James Comey recommended that no charges be brought against her.

He reasoned that she lacked intent to commit a crime. However, as many pointed out, she did not need to have intended to break the law to be guilty of that crime.

She modified her statement to say that she didn’t knowingly send or receive any classified intel.

A week and a half before voting day, Comey told Congress he was re-opening the probe. Classified emails had been discovered on the laptop of Anthony Weiner. He was the husband of Clinton’s personal aide Huma Abedin. Abedin had forwarded thousands of emails to him.

Many people — including Clinton herself — think Comey’s statement caused her to lose the race. A new study by a consortium of pollsters backs this up. Her emails were “the dominant narrative of the election for her.” Voters associated Donald Trump with several narratives. Some were negative but others were neutral.

Even though Clinton lost the race, the scrutiny hasn’t ended. Judicial Watch filed a lawsuit to obtain copies of her emails. So far, the group has obtained 433 new emails that were not part of the 55,000 pages of emails she first turned over. She had claimed that she turned over all of them.

Judicial Watch says the new emails contain classified information. The group also says that neither the State Department nor the FBI have conducted a full search for the emails. The FBI admits that thousands of emails remain out there.

One batch of the new emails revealed that Clinton sent classified information to top officials at the Clinton Foundation, including its director Doug Band. They did not hold security clearances.

Clinton’s scheduler also forwarded her calendar to Clinton Foundation staffers. Cheryl Chumley, writing for The Washington Times, observed: “You know — in case the quid pro quo payments had to be made in person that day. At least: that’s a perception, and concern.”

Clinton used an unsecure Blackberry despite being warned against doing so by security hawks.

Judicial Watch submitted new evidence to the court this week revealing that Clinton also used an unsecure Blackberry. She did so despite being warned. She wrote in an email that she carried it, “against the advice of the security hawks.” She said she didn’t use it in her office.

A 2009 memo from Assistant Secretary of State for Diplomatic Security Eric J. Boswell stated that he “cannot stress too strongly…that any unclassified BlackBerry is highly vulnerable in any setting to remotely and covertly monitoring conversations, retrieving email, and exploiting calendars.” The memo was addressed to Cheryl Mills, who served as Clinton’s Counselor and Chief of Staff.

In another email obtained by Judicial Watch, Abedin says she “hooked up” people from the Russian American Foundation with “the right people” at the State Department. She was responding to a request from the foundation’s vice president Rina Kirshner. Clinton Foundation donor Eddie Trump sent the request to Abedin. The foundation received more than $260,000 in grants for “public diplomacy” from the State Department during Clinton’s tenure.

Some of the wrongdoing that came out was less serious, but still unethical. In July 2010, Abedin arranged for Chelsea Clinton to fly to Germany. She would get to be part of the official delegation to watch the U.S. women’s soccer team play. Bari Luri, Chelsea’s Clinton Foundation chief of staff, was also included. Chelsea was to “fly on official govt plane both ways and they will take care of hotels and all transportation.”

In January, DOJ Inspector General Michael Horowitz began looking into the FBI’s handling of the Clinton email probe. He said it would include claims that the FBI “improperly disclosed non-public information.” He also said he would look into whether officials like Acting FBI Director Andrew McCabe should have removed themselves from the probe.

Sen. Chuck Grassley (R., Iowa), chairman of the Senate Judiciary Committee, expressed his concern recently about how slow the State Department has been reviewing the email scandal. In March, he sent a letter to the agency asking for an update on Clinton’s security clearance. He found out that Clinton and seven members of her former staff still have them. Yet they are no longer at the agency. In order to retain this status, they were labeled “research assistants.”

Clinton recently called the probe into her email server “the biggest nothing-burger ever.” In contrast, Judicial Watch refers to Clinton as a “serial violator of various laws.” As the evidence continues to pile up, one of them will prove to be right. Although Comey did not suggest charges, the new FBI director could.