Oh, really, a statue of Jeffrey Epstein happens to appear in Albuquerque the day before Ghislaine Maxwell’s arrest?! 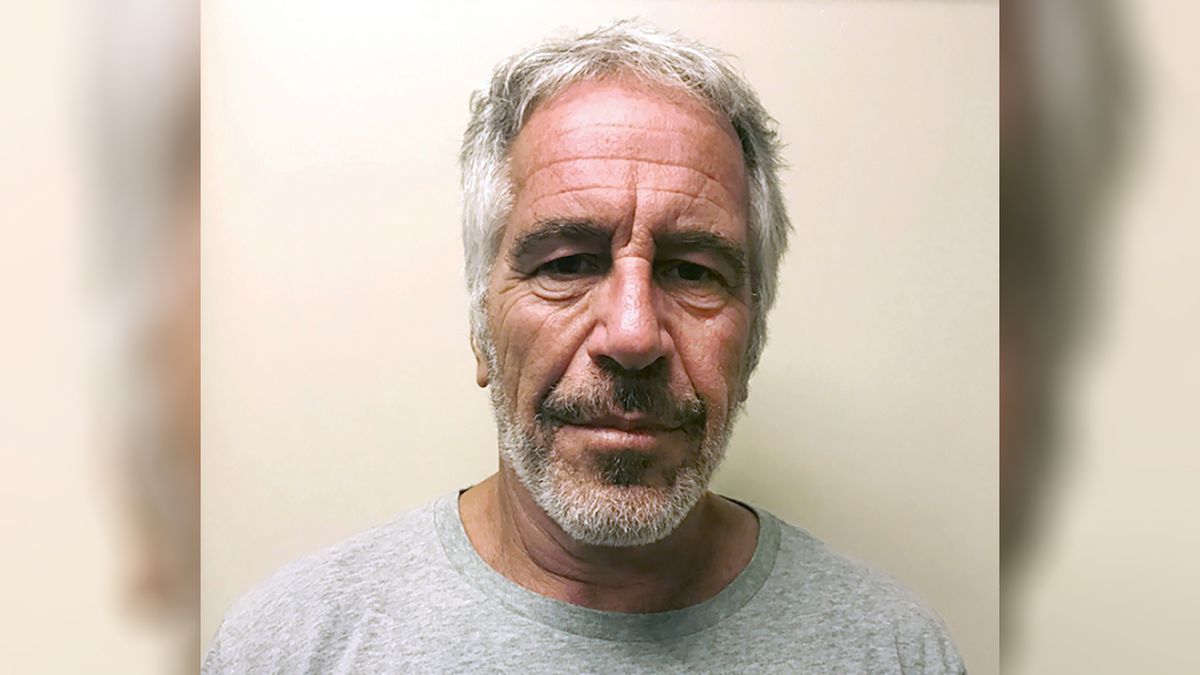 According to KOAT and KRQE, officials discovered that the figure, which briefly stood outside Albuquerque’s old City Hall building before workers removed it, was a mannequin painted to resemble a statue. It included a plaque describing the disgraced financier, who was found dead of an apparent suicide last August in a New York prison.

“Jeffrey (Jan. 20, 1953–Aug. 10, 2019) was an American financier, who started as a teacher and worked his way up from a low-level assistant to being one of the top financial advisers in the USA,” the plaque read, according to KOAT. “He had a home in New Mexico, Zorro Ranch. He was also a rapist who died in prison.”

The plaque also included a list of court cases involving Epstein, as well as a line saying the figure was “generously provided to Bernalillo County by the Antlion Entertainment ‘Art’ Collective,” the news outlet reported.

“Somebody mentioned it. I was like, ‘That doesn’t make any sense,’ so that’s where I’m at right now,” Keller said, according to KRQE.

The group responsible for the mannequin told KRQE that it was meant as political satire referencing Confederate monuments in public spaces.

“So many statues are being taken down, but … people are saying that they’re bad people,” one Antlion Entertainment “Art” Collective member quipped in an interview with KRQE. “So maybe we just need more statues of people like Epstein because that’s historical, too. … Maybe schools can even have statue parks with people like Hitler and Mao [Zedong] and Lenin just so that we can really remember history.”