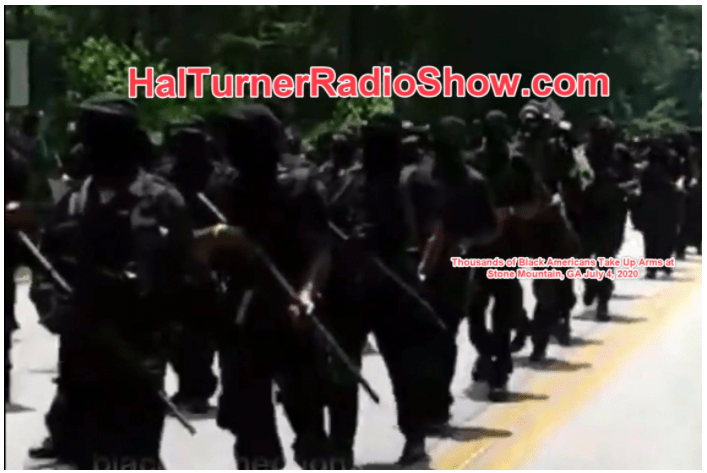 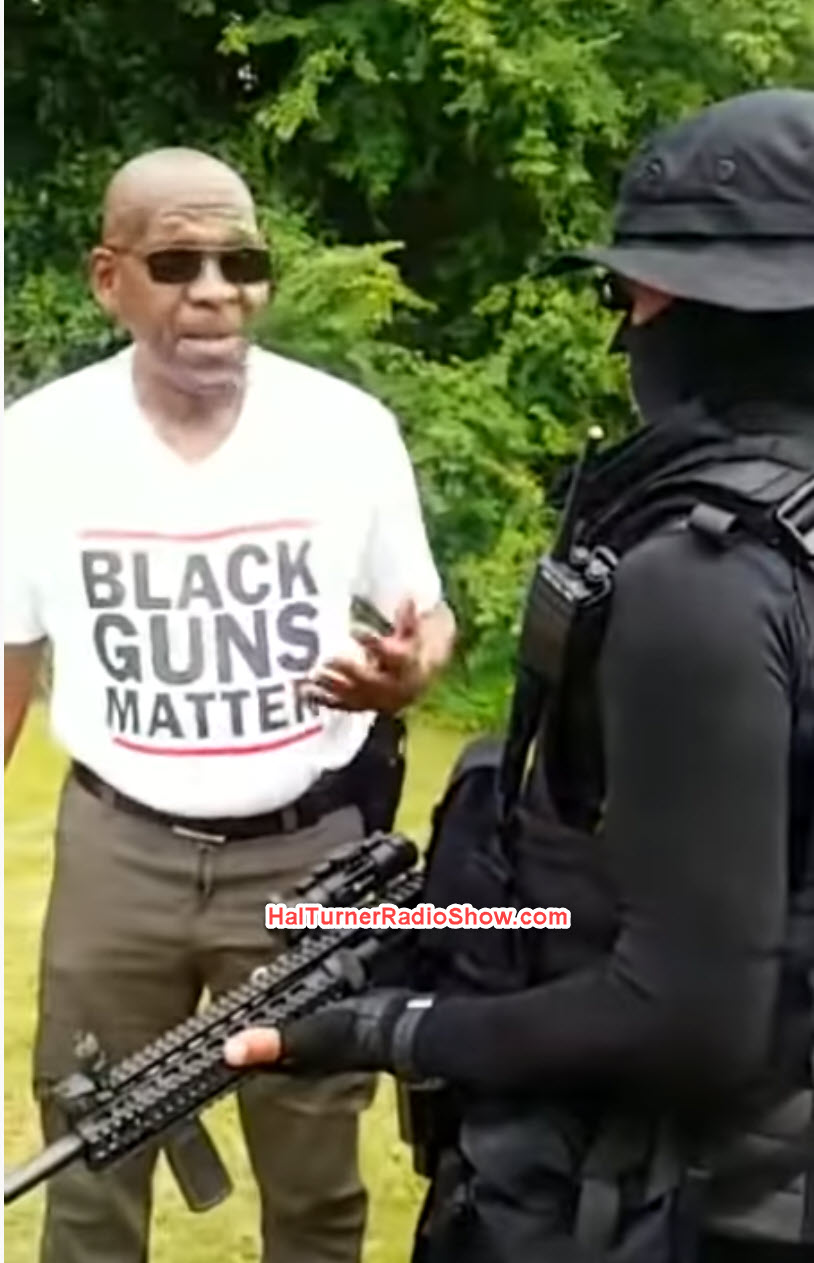 Step 1: Cut off all public assistance.

See how ready for battle they are when the rest of us aren’t paying for their entire lives anymore.

Step 2: Commence ferocious enforcement of Child Support laws and Civil Judgments for past due child support.

Seventy-five percent of Black children are born out of wedlock.  Almost EVERY SINGLE ONE OF THEM is being fed, clothed and housed by some sort of welfare, while “Daddy” jumps in the saddle with some other woman.

No more of that crap.   Pay for the kids you’ve fathered or stay in jail.

If they want “equal treatment” give it to them.  See how many can actually compete and survive in a truly free society.

Step 4: Offer Reparations in return for them surrendering American and state citizenship, and leaving the USA forever.

They want $14 Trillion in “Reparations” for slavery . . . even though NOT ONE of them was ever a slave.  They claim it’s due them for “systemic racism” which they accuse the entire country of still engaging in.

There are about forty million blacks, and they want fourteen trillion in reparations.

Offer each one their share: about $350,000. on condition they agree to LEAVE the United States of America, forever, and never return for any reason at all.  No visiting family.  No medical treatment.  No Legal cases.  Nothing.

Any person who accepts the Reparations, agrees to leave and leaves, but is found to have come back, it should be US law they be taken under arrest, and, if found to have actually returned after being given reparations, they go immediately to Executiuon.  No court. No appeal, nothing. Just dead. 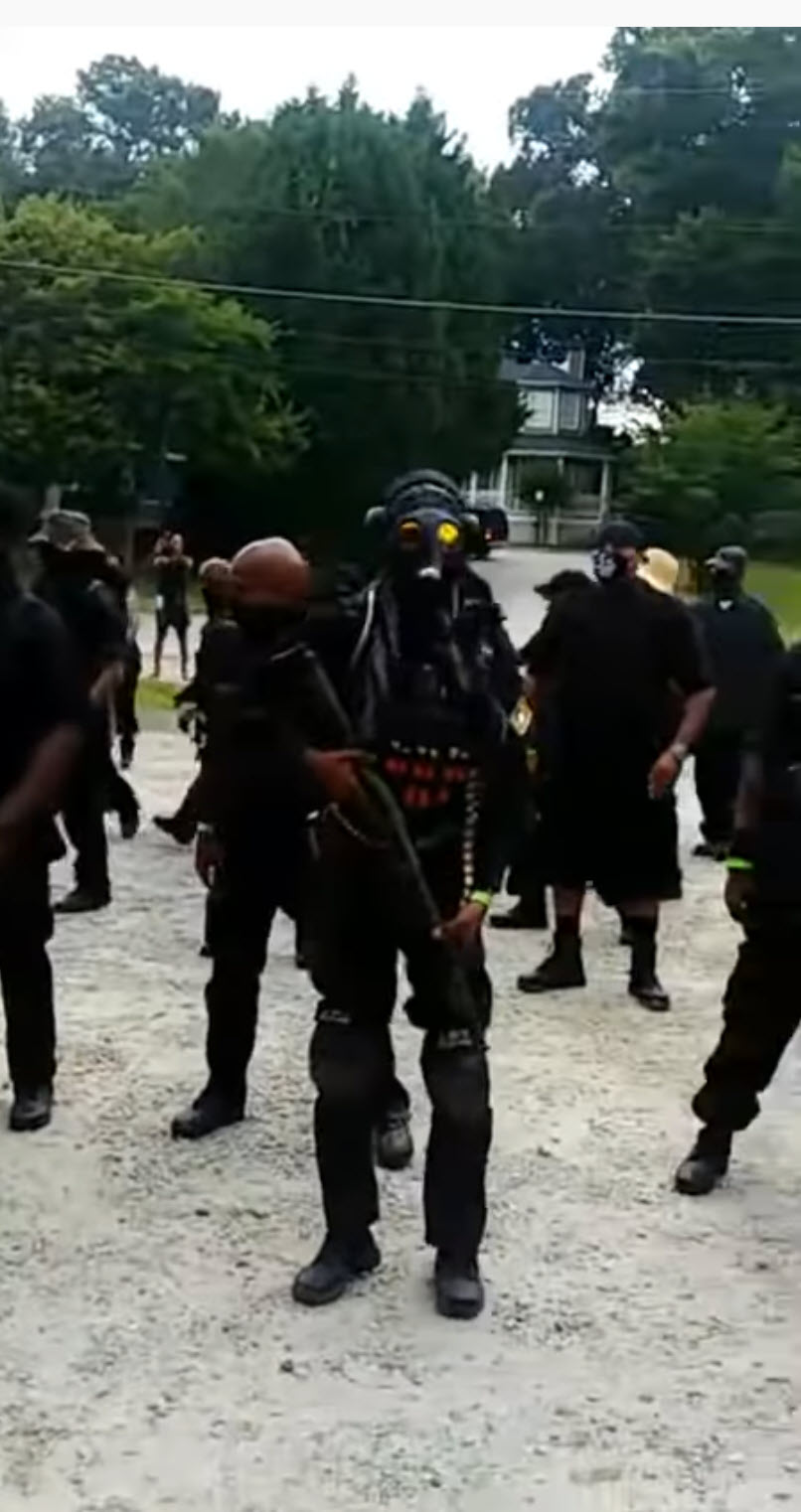 It is now explicitly clear there are huge segments of minority society gearing up for an actual race war.

Let’s give them what they seek.

If there was any hope you had about avoiding a race war, it now appears such hopes were unrealistic.  Prepare.