The Democrat governors order Patriots not to display or watch 4th fireworks but encourage violent protests and permit destructive riots?!?!?!?!?!?!

CA Governor to People: No Fireworks! People: Watch This 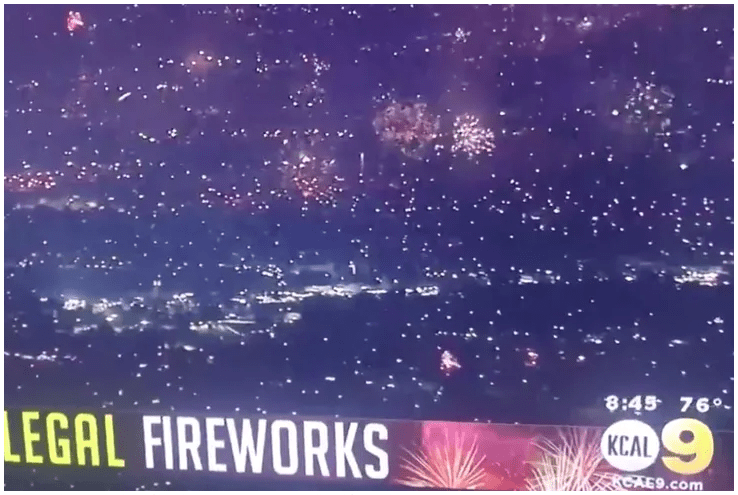 Governor Gavin Newsom ordered that a “unified California” should agree that there should be no fireworks this July 4th because … pandemic!

Californians were unified, alright. I’ve never seen more fireworks in San Diego County than the ones I saw Saturday night.

Officially, large-scale fireworks were canceled by order of the governor. 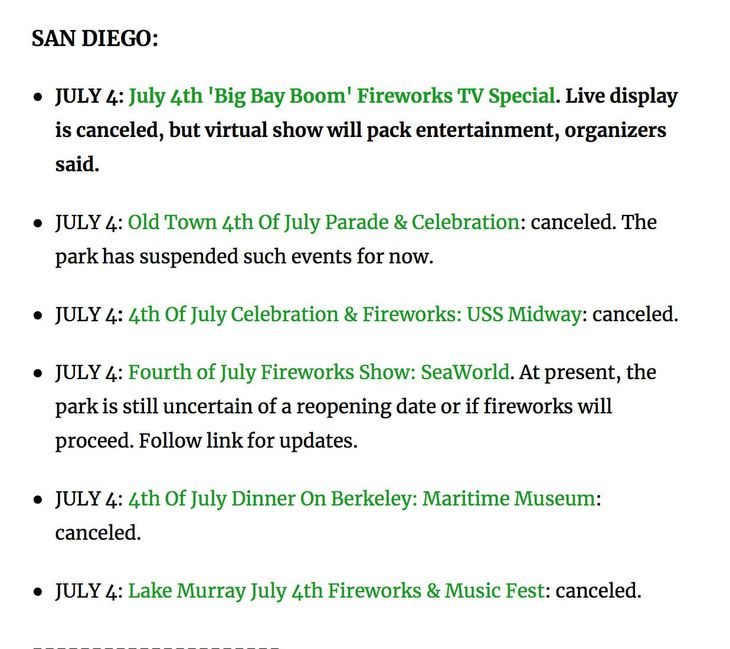 But San Diegans and the rest of the state residents saw how Governor Newsom and mayors, especially LA Mayor Garcetti, allowed tens of thousands of protesters to gather with nary a word about pandemic concerns. Protesters gathered, some looted, set fires, vandalized, and called for killing cops. Everyone saw the double standard and gave Newsom and company a one-finger salute.

Fireworks are illegal this year? Not so’s you’d notice

The trend of more fireworks was seen all over Los Angeles.

As Tim Conway Jr., tweeted with a video from local KCAL 9 news, for being illegal there sure seemed to be a lot of fireworks shows in Los Angeles on July 4th.

One responder observed that Californians aren’t doing much to observe Newsom’s rules about anything to do with COVID, saying, “you can’t make me.”

How could the COVID risk be a big deal if Garcetti and other leaders welcomed, encouraged, and participated in mass protests over the police killing of a man across the country, people reasoned. Even Dr. Drew Pinsky called it a double standard.

It would have been difficult to reign in looters and arsonists, but it was a political decision by California’s elected leaders to do nothing about it.

Indeed, there was a corresponding uptick of coronavirus cases in California due to the protests. The mortality or death rate continues to go down, however.

These people noted sardonically that the fireworks were “mostly peaceful.”

Meanwhile in Lancaster, California, where Mayor Rex Parris said he was holding a pirate drive-up fireworks show, the celebration went off without a hitch.

Steve Gregory of KFI radio provided video of the defiant mayor personally setting off the fireworks. Mayor Parris had to do the deed because “the state marshal threatened [the] fireworks vendor so [the] vendor had to show [the] mayor how to run the show.”

One man spoke for millions of other Americans when he said, “Damn, California. I didn’t think you had it in you.”

And finally I’ll leave you with this guy. Even though he’s not in California (he’s in Florida), he deserves an attaboy for setting up shop at the local Publix store and playing the Star Spangled Banner with a sky full of fireworks as his backdrop.