Plot twist! The coronavirus is NOT CHINESE, says famed British epidemiologist… but his reputation precedes him 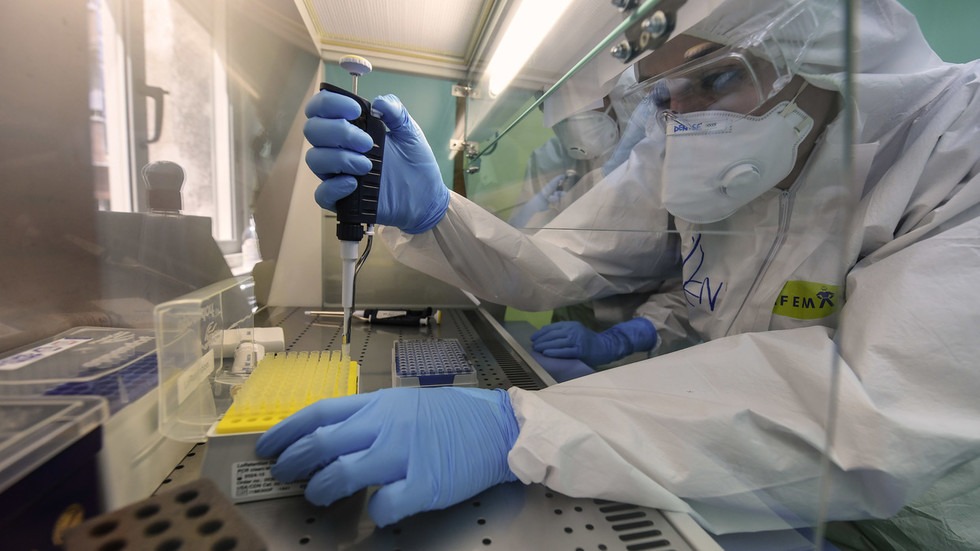 By Peter Andrews, Irish science journalist and writer based in London. He has a background in the life sciences, and graduated from the University of Glasgow with a degree in genetics.

One of the world’s leading epidemiologists thinks the coronavirus may not actually have originated in China, with samples of Covid-19 surfacing from Spain in early 2019. The coronavirus story keeps getting stranger…

Dr Tom Jefferson is a British epidemiologist working for the Cochrane Collaboration’s acute respiratory infections group. He also works at the Centre for Evidence-Based Medicine (CEBM) at Oxford University. In an interview with the Telegraph that is already sending shockwaves through the scientific community, he has promoted an alternative view of the coronavirus’ origins. Jefferson believes that the virus lay dormant, possibly for years, before bursting into action late last year.

He points to a growing body of evidence involving traces of coronavirus turning up in sewage samples, from Europe to South America. The amazing thing about these samples is that they appear to pre-date the first instances of Covid-19 in Wuhan, the Chinese city of its purported origin.

An Italian study found traces of Covid-19 in sewage samples in Turin in December of last year. A similar study from Brazil also found samples dating back to November. And one study, yet to undergo peer review, found the virus in Barcelona on the March 12, 2019. Could the astonishing truth of Covid-19 be that it is not Chinese at all, but rather a second Spanish flu?

Of course, the Spanish flu of 1918 may not have been Spanish at all – America and China are also cited as possible origins. And Jefferson seems to hold some unusual ideas about that pandemic, which was much worse than the present one. Is he right? For now, it is too early to tell. But perhaps looking into Jefferson’s track record may shed some light on these exciting developments.

Not his first rodeo

Jefferson is no stranger to controversy: he is one of the foremost dissenters from the scientific mainstream on the subject of flu vaccines. Jefferson believes that the data used in many major clinical trials for such vaccines is dubious. For this, he has been ostracised by many quarters of academia.

A 2009 article in the Atlantic called Jefferson “The most vocal – and undoubtedly most vexing – critic of the gospel of flu vaccine.” At scientific conferences, the other scientists do not sit with him at lunch, forcing him to eat alone – an act too juvenile for any place but a primary school or a university campus.

Interestingly, many of the opinions which Jefferson holds on flu research, which have made him a pariah, have also been expressed by some concerned with the much newer research on SARS-CoV-2. For instance, he questions whether deaths supposedly caused by flu are really always justified: “When an old person dies of respiratory failure after an influenza-like illness, they nearly always get coded as influenza.”

Moreover, he questions the use in administering flu vaccines to young, healthy people, who practically never die of flu. So is Jefferson a crackpot who other scientists are right to shun? Or an outspoken genius who has unearthed a radical piece of the coronavirus puzzle?

One thing is certain: Dr Jefferson thinks for himself, and does not simply parrot what the scientific establishment or the wider media deem are acceptable opinions. Being a scientist is all about asking questions, taking nothing for granted and challenging conventional wisdom relentlessly and without qualm. All of these principles serve to strengthen science, not weaken it, as many tenured academics who have forgotten their basic responsibilities seem to think.

I would certainly be interested in hearing more of his opinions… especially as the efforts to create a vaccine for Covid-19 come closer to fruition.