‘Is this the zenith of fake news?’ NBC doctor who reported his own melodramatic case never even has COVID-19! 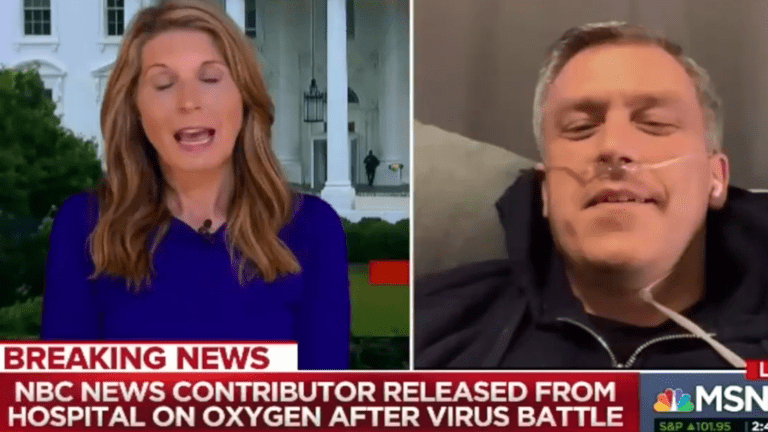 Incredibly, Fair had been tested numerous times for coronavirus while receiving treatment for the disease. Each test was negative, but that didn’t stop him from continuing to insist he had the virus. NBC appeared similarly unbothered by his negative test results.

On May 14, Today host Hoda Kotb noted the negative tests but dismissed them as inaccurate. “Clearly you have it,” she told Fair. The contradictory results were omitted in his subsequent appearances on NBC and MSNBC.

The Washington Free Beacon created a mash-up of some of his interviews, in which he is presented as someone who is suffering (and later recovering) from coronavirus.

Fair’s misleading battle with Covid-19 has been met with considerable eye-rolling on Twitter.

Others labeled Fair’s coronavirus yarn as “comically pathetic” and a tour de force of fake news.

Fair isn’t the only television personality who hasn’t been forthcoming about his alleged Covid-19 experiences. CNN’s Chris Cuomo was caught breaking quarantine after allegedly falling ill with the virus. The network, however, remained curiously silent about his behavior, even as Cuomo lectured Americans about the sacrifices they must make to contain the disease.