Even the Azithromycin administered alone shortens recovery time for COVID-19 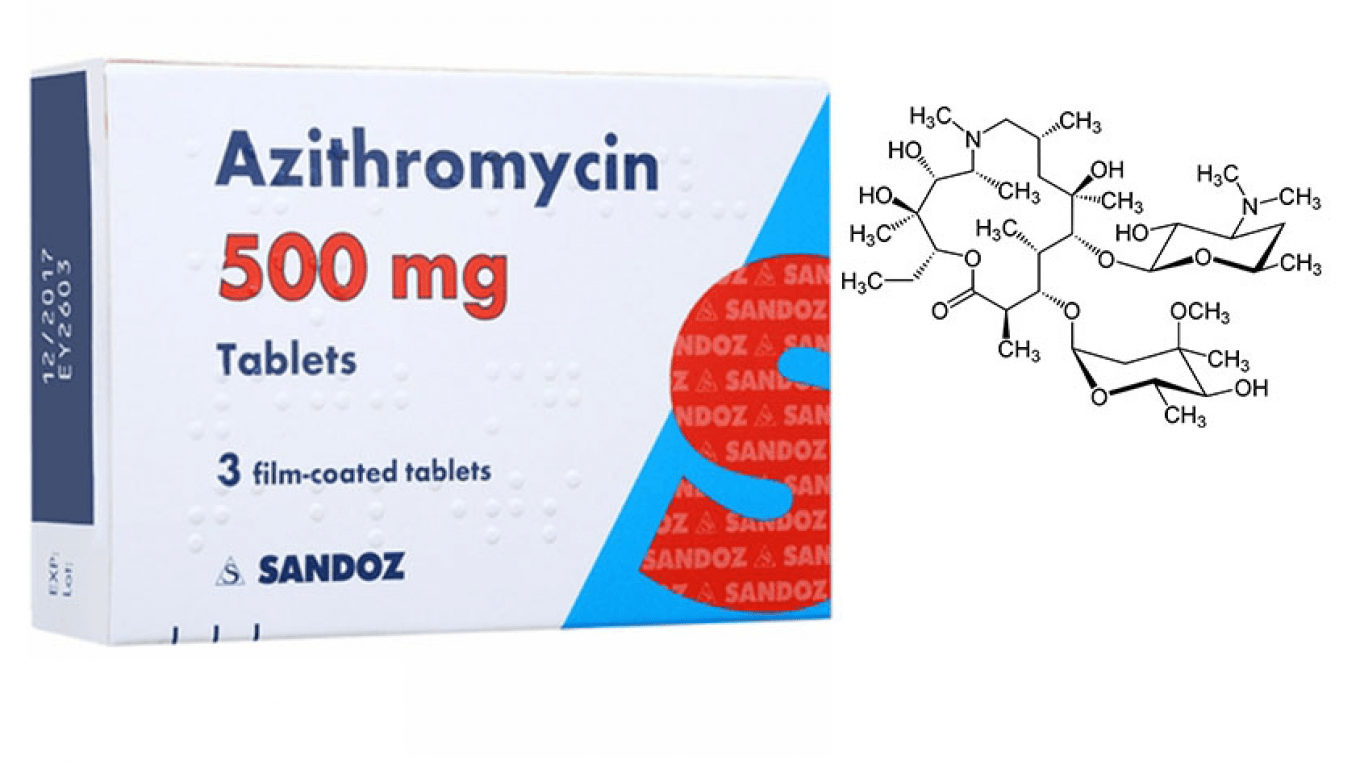 A study titled “Azithromycin and Hydroxychloroquine Accelerate Recovery of Outpatients with Mild/Moderate COVID-19” was published as a pre-print.

We previously covered in the blog how the French regulations essentially preventing access to hydroxychloroquine outside hospital settings forced French general practitioners to become creative, and one therapy they tried was using the antibiotic azithromycin for early treatment.

“Following the ban on hydroxychloroquine by the French Health Authorities (26th march 2019), for MDs working in private practice, the group decided to conduct a retrospective study.”

“The disease progresses in two phases; the first which we could describe as an influenza-like illness, the second dominated by a respiratory distress syndrome, cardiovascular symptoms and other immune anomalies. The challenge is to treat very early to prevent complications and fatal evolution.”

The 88 patients included in the study are medical doctors themselves or members of their families and caregivers.

“Patients were classified in three groups according the treatment they received: 1) no or symptomatic treatment (NST) (most often paracetamol on demand); 2) AZM only (500 mg on day 1 followed by 250 mg per day for the next four days) ; 3) AZM+HCQ (600 mg per day for seven to ten days).”

“The choice of treatments was based on contraindications in some patients and availability of drugs. HCQ was prescribed before the publication of the French decree restricting its use to hospitals. The treatments were given under the responsibility of prescribers after information of patients on the benefits and risks and obtaining their consent, which was obviously informed since patients where themselves caregivers or from their families. All subjects treated with HCQ underwent an electrocardiogram before treatment and 48 hours after its start.”

There were 34 subjects treated with AZM alone and 20 with AZM+HCQ. Due to lack of AZM, availability in pharmacies, clarithromycin was prescribed to two patients. NST group included 11 patients without any treatment and 23 who received symptomatic treatment (paracetamol for 20 of them).

The treatments started early after the onset of symptoms, the day of onset for 36 patients (41%) and within 15 days for the others, except for one patient which started treatment at day 40 in the AZM group.

The study, which does not control for Zinc, finds that AZM and AZM+HCQ clearly favourably impacted the resolution time of the symptoms.

Yet, the authors note: “In our study we did not find a significant difference between the treatment by AZM alone and AZM+HCQ with regard to
time recovery,” which may be linked to the small number of patients in the study.

They also note that “randomized double-blind clinical trials are needed to better investigate potential differences in efficacy end-points between AZM and AZM+HCQ treatment.”

The authors conclude that “this study confirms that AZM or AZM+HCQ combination given early are safe and effective treatments for COVID-19 and can be prescribed in a primary care setting. Furthermore, we must keep in mind that the viral shedding persistence being fundamental on the contagiousness parameter, the association AZM+HCQ is the best combination to negative viral load, so far.”

Coincidentally, since the authors conducted this study, France has further restrained the usage of hydroxychloroquine in the country, while the authors stress that AZM or AZM+HCQ prescriptions should also be made in primary care settings, i.e. by general practitioners.

This is a pre-print, non-peer reviewed study. It can be accessed at:

It cannot be said that there is no treatment for COVID-19, according to a new French study