Now Gates the vaccine pitchman is warning of the NEXT pandemic.

Bill Gates Says We Should Prepare For The Next Pandemic: “That Will Get Attention This 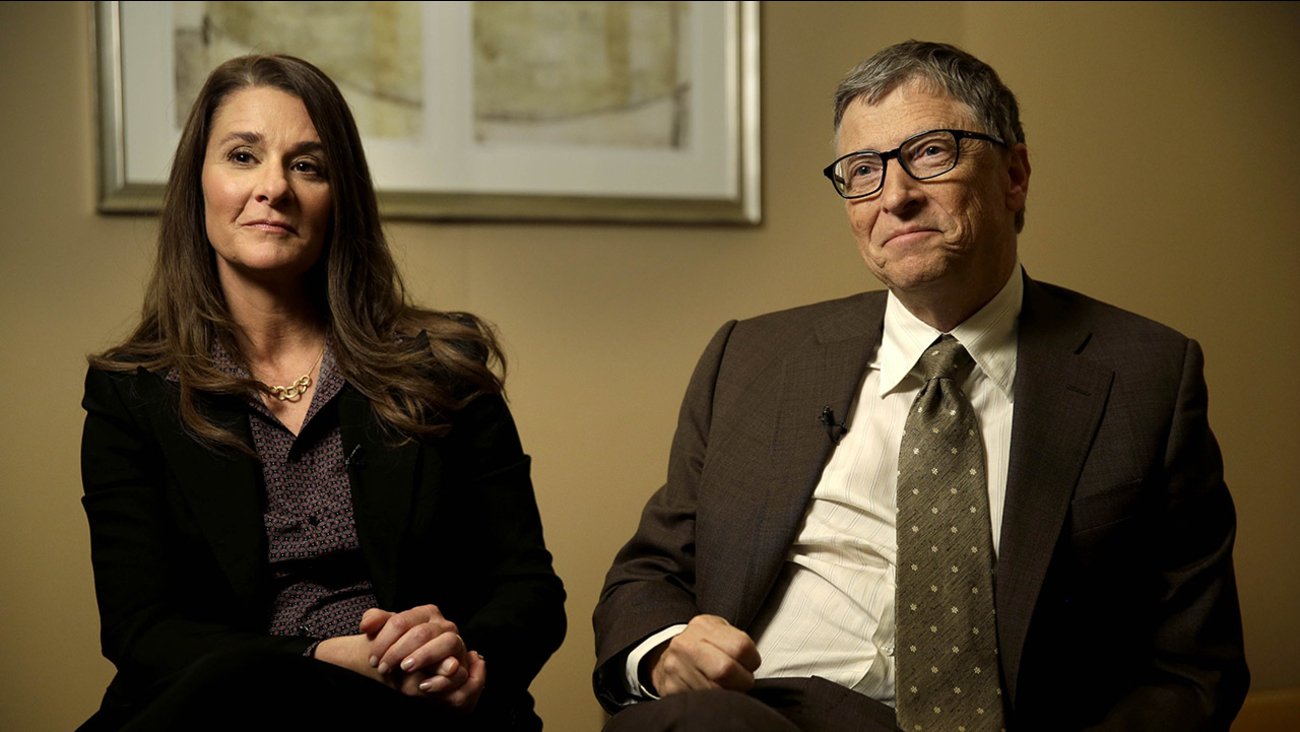 What Happened: Bill and Melinda Gates recently conducted an interview with the U.S. Chamber of Commerce. In the interview, Bill stated, with a smile, that humanity should prepare for the next pandemic “that will get attention this time.” Some media outlets are reporting that he was referring to the upcoming potential second wave, but if you watch the full interview that doesn’t seem to be the case.

He makes his remarks at approximately the 6-minute and 45-second mark of the interview.

Of course, Gates has received praise from virtually all mainstream media outlets for apparently “predicting” this pandemic in a famous TED talk.  In that TED talk, he also made the following statement:

Eventually what we’ll have to have is certificates of who’s a recovered person, who’s a vaccinated person […] Because you don’t want people moving around the world where you’ll have some countries that won’t have it under control, sadly. You don’t want to completely block off the ability for people to go there and come back and move around. So eventually there will be this digital immunity proof that will help facilitate the global reopening up.” (source)

Prior to this, Gates was quoted saying that things “won’t go back to completely normal until a vaccine comes out.” This resulted in tens of thousands, if not hundreds of thousands of negative comments on Gates’ Instagram.

Why This Is Important: Bill Gates and his influence within major organizations, like the WHO, is concerning. He is their biggest funder, and if what we’ve already seen with regards to the Wikileaks documents that show great influence over WHO policy from big pharmaceutical companies, what type of ‘pull’ does Gates have? He seems to be getting so much airtime on all major mainstream media as an expert.

What has also raised some concern among many people seems to be the fact that social media platforms have been censoring the opinion, research, and interviews with many renowned scientists who have been questioning the official stance taken by the WHO. YouTube and Facebook have been doing this on quite a large scale.

Sure, there is a lot of fake news out there, but when you go as far as silencing doctors and scientists from sharing their findings, that seems quite authoritarian/totalitarian.

Corruption runs rampant in this world, and information suggesting that powerful people have their hand in creating/influencing a problem for the purposes of proposing a solution has even more people asking questions.

At the end of the day, our thoughts and perceptions about major global issues and events are heavily influenced by major media companies that are owned by a very small group of corporations and people. Media has also been heavily used and created for psychological warfare purposes, which include mass propaganda campaigns. This is evident from Operation Mockingbird, which seems to be larger than ever today. It’s also evident that there is a heavy intelligence agency and corporate presence/influence.

It would be wise to listen to people like Edward Snowden and ask ourselves if governments and powerful people are simply using the coronavirus to introduce even more authoritarian measures upon the population, like he, and many others have.

For example, more surveillance, the continual move towards a completely digital world, where nearly all aspects of our lives are digitized for tracking purposes, is happening. Contact tracing apps and new software being downloaded automatically to phones already suggests this with QR codes.

A QR code works in the same way as a barcode at the supermarket. When your smartphone scans the code of black squares and dots, it translates that information into a link that leads to something recognizable — like a PDF of a restaurant menu. In this case, it may be your vaccination status, or if you’ve been in contact with anyone who has Covid, or what it’s being advertised for by Forbes, a method to eliminate cash and credit cards and go completely digital with that.

When it comes to health information within QR codes being scanned, earlier I mentioned Bill Gates comments about a digital ID. Is there something to put together here?

At the end of the day, more people, including scientists from within government health agencies, are pointing to “rogue interests” when it comes to science and decision making. This topic alone when it comes to Bill Gates is quite large, requires a lot of research, and really brings up some questionable behaviour.

This short video may be of interest to you: Who Is Bill Gates?

Do we really want to continue taking advice and instruction from people who don’t seem to actually have our best interests in mind? Should we continue to rely on them for information, or should we start looking into things more for ourselves?

Many people are experiencing a change in perception with regards to what is and what has been happening on our planet for a long time.

Human beings have unlimited potential, and we can change the game at any time.