Notice how these “BUBONIC PLAGUE” stories are being deliberately floated during COVOD-19, bubonic cases like this are not uncommon but the MSM won’t report that

Squirrel in Colorado tests positive for the bubonic plague 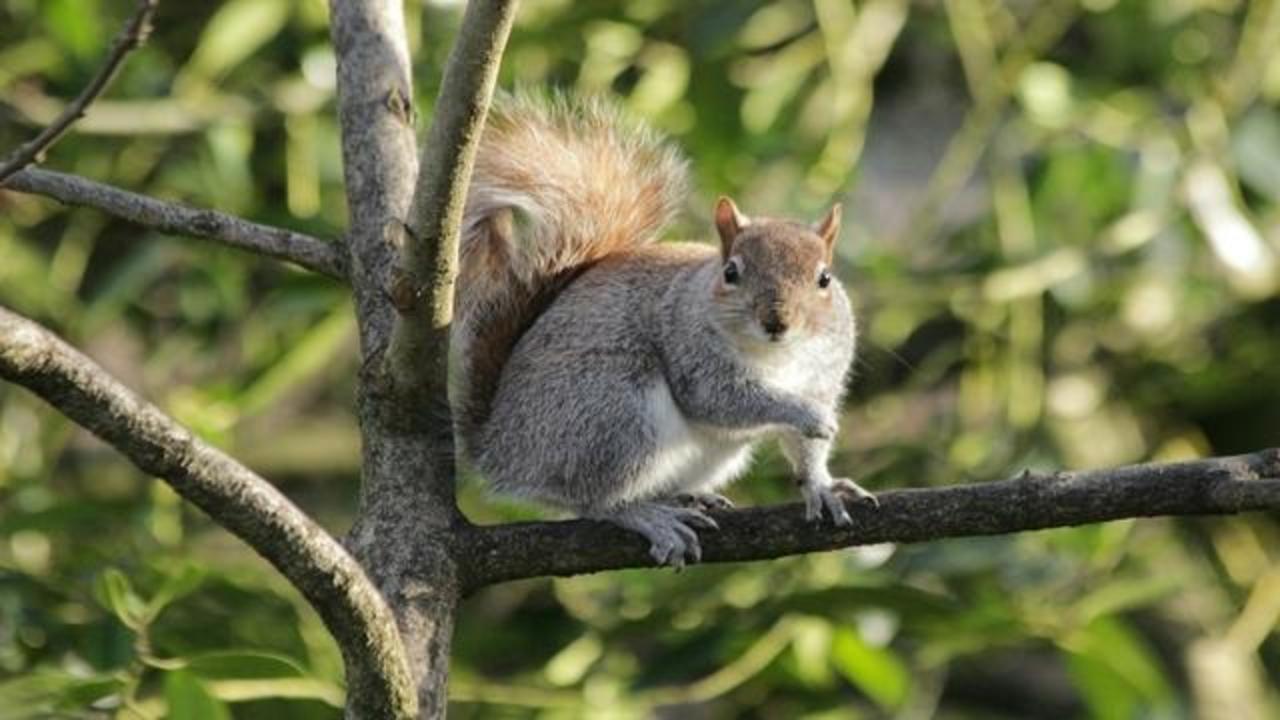 A spokesperson for Jefferson County Public Health told CBS News on Tuesday that someone in Morrison reported seeing at least 15 dead squirrels around the town. Officials tested one, and since it was positive for bubonic plague, they expect others are also infected.

In a statement, officials warned that plague, an infectious disease caused by the bacteria Yersinia pestis, can be contracted by humans and household animals. They said humans can be infected through flea bites, the cough of an infected animal or by coming in direct contact with blood or tissue from an infected animal.Cats are highly susceptible to the plague and can catch it from flea bites or a rodent scratch or bite, or by ingesting a rodent. Cats may also die if not properly treated with antibiotics, officials said.

Dogs are not as susceptible to plague, according to the statement. However, dogs can pick up and carry fleas infected with the plague.

Officials advise pet owners who live near wild animal populations, or suspect their pets are ill, consult a veterinarian.

In its statement, Jefferson County Public Health recommended several precautions to protect against the plague, including eliminating sources of food and shelter for wild animals, avoiding sick or dead wild animals and rodents and consulting with vets about flea and tick control.

“Risk for getting plague is extremely low as long as precautions are taken,” the statement said.

The statement said plague symptoms include sudden onset of high fever, chills, headache, nausea and extreme pain and swelling of lymph nodes, which could occur within two to seven days after exposure to the bacteria.

The report from Colorado comes about one week after officials in China announced a suspected bubonic plague case in the Inner Mongolia Autonomous Region. The Associated Press reported that authorities in the Bayannur district raised the plague warning earlier this month, ordering residents not to hunt wild animals such as marmots. It also ordered residents to send anyone with fever or other possible signs of infection for treatment.

Plague killed millions of people worldwide during the Middle Ages, and outbreaks have occurred since, including the Great Plague in London in the 1600s.

Today, plague can be deadly in up to 90% of those who are infected, if not treated. The CDC said modern antibiotics are effective in treating it.

“Presently, human plague infections continue to occur in rural areas in the western United States, but significantly more cases occur in parts of Africa and Asia,” the CDC said.