When we first spotted headlines about a lone gunman’s lethal assault on the home of a federal judge in New Jersey, we feared this was just another example of how criminals have been emboldened by the nationwide backlash against law enforcement embodied by the ‘defund the police’ movement.

But that was before we learned that the judge targeted in the attack – Newark-based US federal judge Esther Salas – had been assigned to a Deutsche Bank/Epstein lawsuit just four days before the attack. 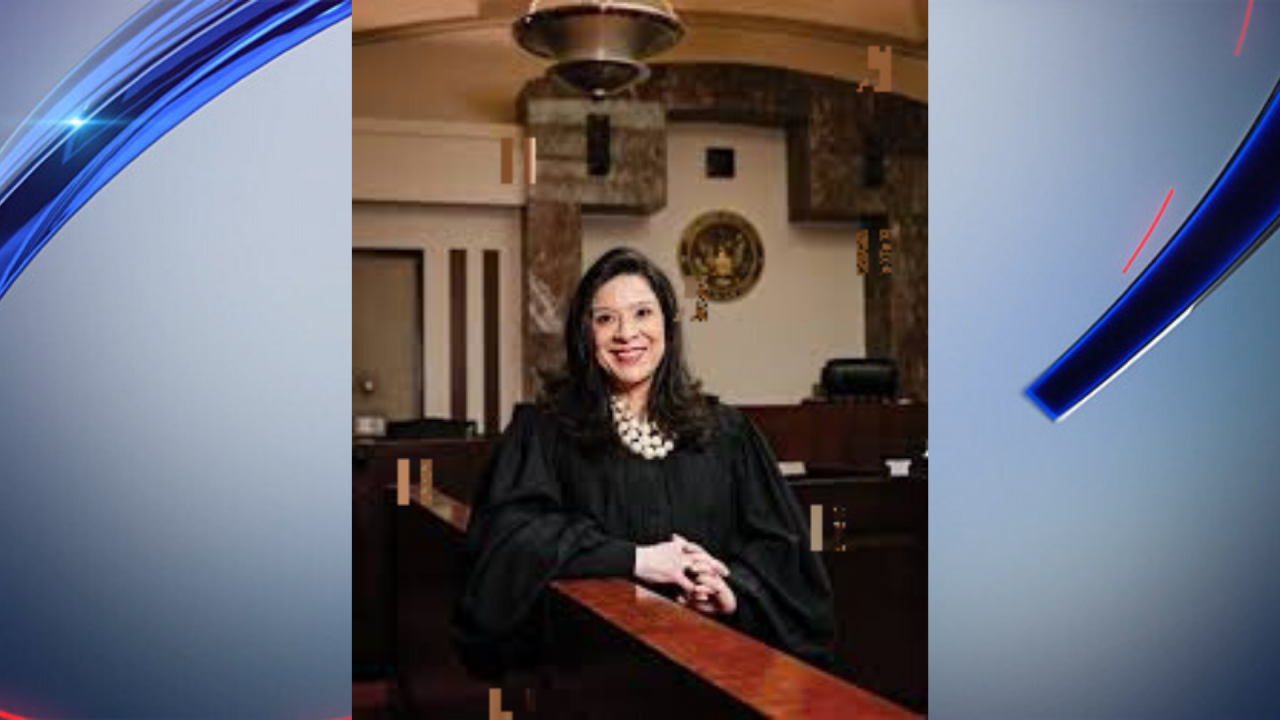 The shooting occurred Sunday night at around 5pmET. Salas 20-year-old son Daniel Anderl, a student, opened the door at the family home in North Brunswick after hearing the doorbell ring. The man outside appeared to be a FedEx employee, according to media reports.

Seated in Newark, Salas’ most high-profile cases recently involved the tax evasion prosecution of Joe Giudice, the husband of RHNJ star Theresa Giudice. She also spared a murderous gang leader from the death penalty over what she ruled was an intellectual disability that made him ineligible for capital punishment.

But Salas is now presided over an ongoing lawsuit brought by Deutsche Bank investors who claim the company made false and misleading statements about its AML policies while failing to monitor “high-risk” customers like sex offender Jeffrey Epstein. Since the arrest of Ghislaine Maxwell, public interest in all things Epstein has been revived.

The FBI revealed last night that it will be spearheading the investigation into the slaying.

The FBI’s announcement was met with a sarcastic response by many on twitter. 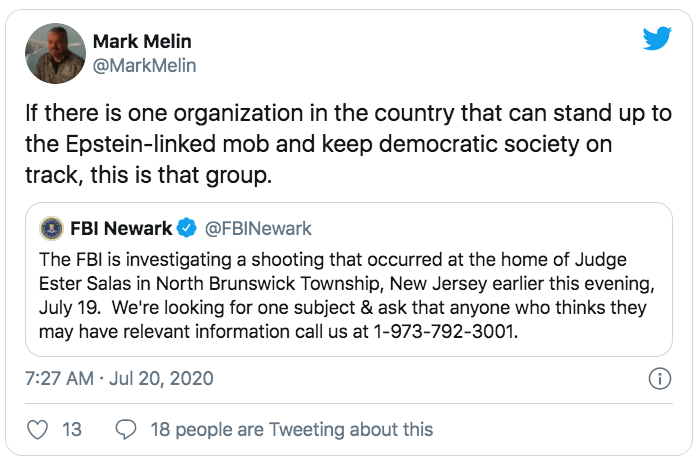 The FBI says it’s looking for one suspect. The Marshals Service is also carrying out its own investigation, since the agency takes its responsibility to protect federal officials “very seriously”.

So far, authorities have refused to confirm that the Epstein connection might have been a motive. A friend of the judge’s said Salas hadn’t received any threats recently.

Salas, 51, was New Jersey’s first Hispanic woman to serve as a US district judge. She was nominated by Barack Obama in 2010, and confirmed by the Senate the following year.