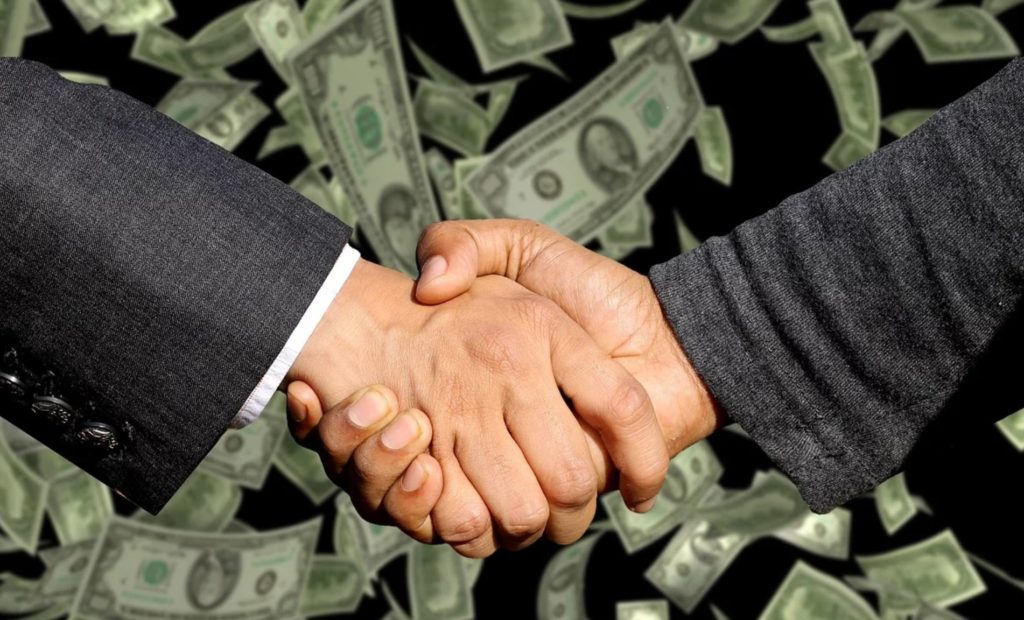 Even though The Federal Communications Commission (FCC) is NOT a health or environmental agency they are supposed to protect the public by regulating the telecom industry.  Unfortunately, they have NOT been protecting the public since long before the Trump administration (see 1, 2).  The “Race for 5G” has made this much more dangerous.

People and pets have already been getting sick where 5G has been turned on (see 1, 2, 3).  This isn’t surprising since doctors and scientists have warned that 5G exposure is NOT safe.  Hell – the telecom industry hasn’t even tried to defend 5G as being safe.  5G lawsuits, opposition, and warnings continue to increase in the U.S. and worldwide for a variety of reasons in addition to biological and environmental risks (see 1, 2, 3, 4, 5, 6, 7).

Adding insult to injury, the FCC is now providing financial aid for 5G to be installed in rural areas.  From Technocracy News and Trends:

In a massive handout, Technocrat lobbyists and those within the FCC are orchestrating payment of taxpayer funds to wireless carriers to install 5G into rural areas. One application is for ‘precision agriculture.’ ⁃ TN Editor

The 5G Fund will be distributed through a reverse auction and will target areas with difficult terrain or sparse populations. The FCC will set aside at least $1 billion for projects facilitating precision agriculture.

According to a report released by the FCC this week, the previous Mobility Fund Phase II was marred by inaccurate data provided by carriers. Based on speed tests conducted over nearly 10,000 miles of driving, FCC staff determined that “coverage maps submitted by certain carriers likely overstated each provider’s actual coverage and did not reflect on-the-ground experience in many instances.”

Telecoms have charged ahead to deploy 5G in urban areas since the spring, with limited launches in downtown neighborhoods. But rural areas have lagged behind. Because 5G requires installation of small cells to broadcast heavy data, it’s a challenge to install the necessary infrastructure in sparsely populated areas. Despite promises from telecoms that they will target rural areas — Sprint and T-Mobile have made that pledge a key part of their proposed merger — deployment is likely far off.

The federal funding, however, will offer a major inventive and help companies get over the high up-front cost of installing infrastructure and obtaining spectrum. Federal funding from the FCC, the Agriculture Department and other agencies has helped improve rural broadband access.

Christopher Mitchell, director of the Community Broadband Networks Initiative for the Institute for Local Self-Reliance, said the funds will help, although he cautioned that rural areas will still not likely see the kind of speeds cities will get. Instead, he said, “you’ll see better services that may be similar to 5G, but it’s really about improved mobile service.”

The FCC is part of “The Swamp” that Trump promised to drain if he was elected president.  We haven’t forgotten, Donald.

Activist Post reports regularly about 5G and other sources of unsafe technology.  For more information visit our archives and the following websites.