COVID-1984: This is where the push for digital biometric health credentials is going. 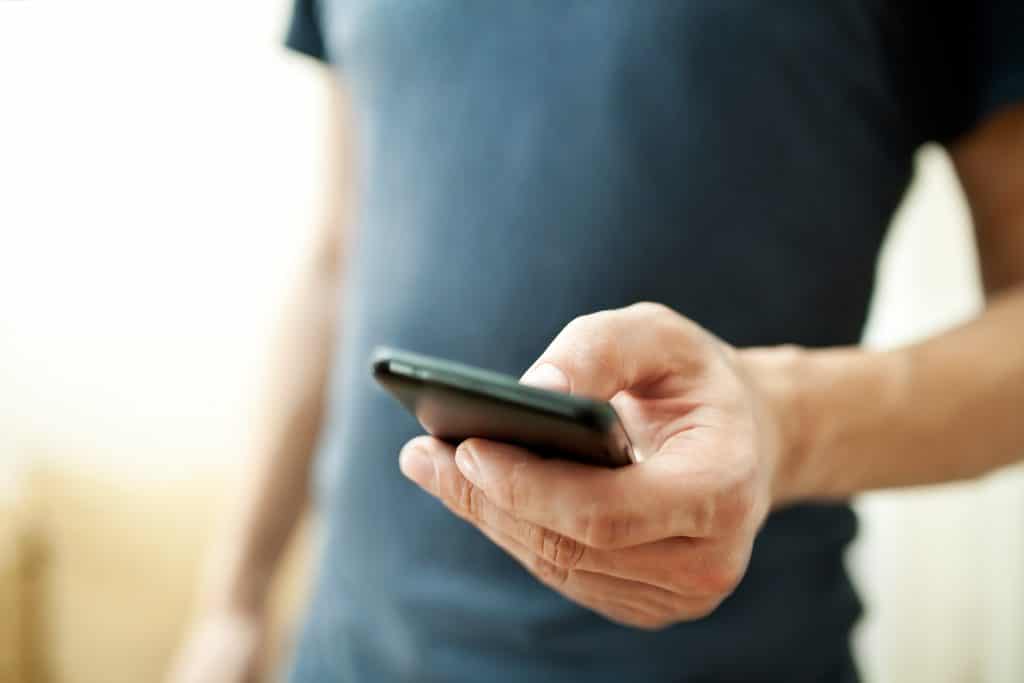 As biometrics and other digital identity technologies are deployed to enable big league sports to resume operations, National Hockey League players and staff will use Clear’s Health Pass to protect against the spread of COVID-19, Vox reports.

The partnership with the NHL means Health Pass will be used to check the roughly 3,000 players, coaches, and support staff who are involved in the 24-team playoffs, which will be held in Edmonton and Toronto, Canada. In each of the cities, Health Pass will be deployed on kiosks with temperature scanners to roughly 30 physical access points to create what Vox describes as a “closed mini-ecosystem” of safe places.

Participants will register their biometrics with Clear, and then use the app, taking a biometric selfie as identity confirmation, each time they leave their hotel rooms. They can share health status information with the kiosks through a QR code.

Clear is also supporting organizations like the 9/11 Museum & Memorial, but critics, including a pair of U.S. Senators, are concerned about the privacy and surveillance implications.

Immunity passports and other digital health credentials like Clear Health Pass are a “looming disaster” according to a new report from Privacy International.

The report argues that there is no scientific basis for the credentials, and that the social risks of discrimination and exclusion are great. Further, Privacy International accuses the digital identity industry of pushing their own products as measures for COVID-19 control in order to expand their operations, rather than building a new system that addresses the specific requirements of the situations.

PI argues that form must follow function for effective digital identity systems, but even the scope of the problem is not sufficiently understood for proposed solutions to be taken seriously.

The organization points out that how immunity to COVID-19 is conveyed, how long it lasts, the prospects for a vaccine and what a testing regime would be like are all uncertain.

ID2020 Executive Director Dakota Gruener, Yoti, the Tony Blair Institute, IATA, and Onfido are singled out for “hyping the immunity passport ‘solution’.” Gruener’s paper, however, notes that digital health credential “systems can only be effective once testing is ubiquitous, convenient, and free,” suggesting that they would not be supported at this time.

Privacy International, however, sees the proposals from these stakeholders and proponents of self-sovereign identity as not only failing to mitigate harms, but as the mechanism that enables harms. The group also expresses concern about using vaccine programs to establish digital identity.

“Leveraging essential public health work on vaccination to achieve the goal of taking the biometrics of people and rolling out digital identities is unacceptable,” Privacy International writes, implying that digital identity is harmful without offering a supporting argument.

Concerns about exclusion also include the price of proposed solutions. The New York Times points out that the health credential developed by Pangea costs about $140. AI Now Institute Technology Fellow Deborah Raji warns that linking identity information with health information helps businesses and others understand how to avoid people, rather than support them.

Variety reports that the FRANKD system is developed by Poland-based GeneMe, with results delivered via Yoti’s app.

The Encore Theatre Production of Sleepless is expected to premier on September 1, 2020, following preview shows from August 25 with socially distanced audiences.