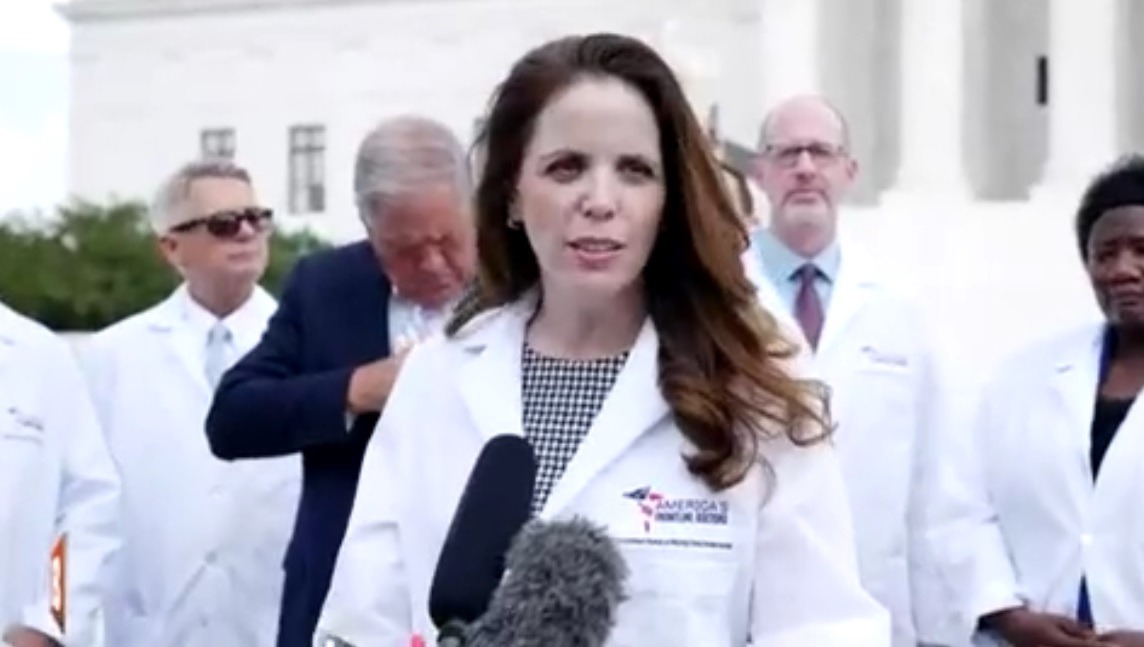 (Natural News) Big Tech, a massive criminal enterprise that colludes with Big Pharma to see Americans enslaved under a system of medical tyranny, has now committed an act of medical treason against all Americans.

They’ve blacklisted a powerful video of doctors presenting the solution to covid-19 that can save lives, end the pandemic and get America back to work right now.

Breitbart News has the full story: (see the censored video below, via Brighteon.com)

Facebook has removed a video posted by Breitbart News earlier today, which was the top-performing Facebook post in the world Monday afternoon, of a press conference in D.C. held by the group America’s Frontline Doctors and organized and sponsored by the Tea Party Patriots. The press conference featured Rep. Ralph Norman (R-SC) and frontline doctors sharing their views and opinions on coronavirus and the medical response to the pandemic. YouTube (which is owned by Google) and Twitter subsequently removed footage of the press conference as well.

The video accumulated over 17 million views during the eight hours it was hosted on Facebook, with over 185,000 concurrent viewers.

The livestream had accumulated over 17 million views by the time of its censorship by Facebook.

Over 185,000 viewers were concurrently watching the stream when it aired live Monday afternoon.

The event, hosted by the organization America’s Frontline Doctors, a group founded by Dr. Simone Gold, a board-certified physician and attorney, and made up of medical doctors that came together to address what the group calls a “massive disinformation campaign” about the coronavirus. Rep. Ralph Norman also spoke at the event.

“If Americans continue to let so-called experts and media personalities make their decisions, the great American experiment of a Constitutional Republic with Representative Democracy, will cease,” reads the event’s information page.

The event was organized and sponsored by the Tea Party Patriots.

“We’ve removed this video for sharing false information about cures and treatments for COVID-19,” a Facebook company spokesman Andy Stone told Breitbart News. The company did not specify what portion of the video it ruled to be “false information,” who it consulted to make that ruling, and on what basis it was made.

Facebook’s decision to censor the livestream was quickly followed by YouTube, the Google-owned video-sharing platform. The video had over 80,000 views on YouTube prior to its removal.

But thanks to Brighteon, users are now posting segments of this powerful, critical, lifesaving video. Watch one segment here:

Watch Brighteon.com for more videos from this group, as we fight against the treasonous tech giants to defend humanity against the Big Pharma criminal drug cartels.