Now the “Party of Slavery” needs to change its name from Democrat! 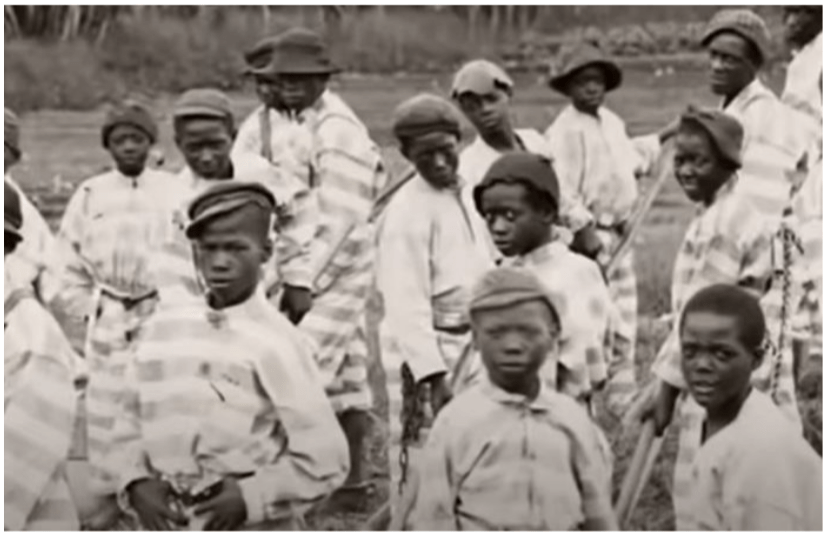 Patriots for the Future

America, by way of widespread violence, is attempting to purge history as though it never existed and/or never happened. Statues of those from our past who played important roles in shaping our nation, whether they were right or wrong, are no longer standing. Even Christopher Columbus received a steel-toed boot up his rectum.

Sports teams such as the Washington Redskins are under immense pressure to accommodate the loudly voiced demands of protesters. Elementary schools, up to institutes of higher learning, have fallen prey to the relentless demands for a more suitable name change.

These radical leftists ludicrously claim that every American citizen of non-color owes them something, even though not one single one of us was alive when the historical events they’re talking about occurred.

To them, this does not matter. If a white relative from five generations ago happened to have owned slaves, by way of a person’s DNA, they are equally as guilty and need to settle the debt accordingly. Debt is a debt no matter how ancient it might be.

But unless a person has tediously dived into tracing their roots, most Americans of non-color don’t even know the names of those relatives who are dwelling six-feet underground in the form of skeletons. Nor do they care.

When is enough, enough? Apparently not yet. At one time in our history, the Democratic party was considered the party of slavery. They were responsible for Jim Crow, the KKK, segregation, lynchings, creating literacy tests to decide who got to vote and who didn’t, and a host of other racially prejudiced actions.

In 1876 when Republican Rutherford Hayes won the presidential election by a landslide, the troops were removed. But in 1913, after 16-years of Republican rule, Democrat Woodrow Wilson was elected to the highest office in America. As a result, racism once again raised its ugly head.
Not only did Wilson re-segregate blacks from whites, but by executive order, he ruled that every job application must include a photo of the applicant. His reasoning was none other than to encourage employment discrimination. 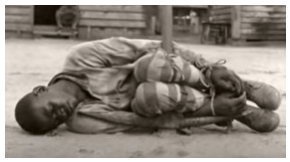 He felt it would be far better for everyone if the white superior race dominated America’s workforce and left the menial and labor-intensive jobs for blacks since they were not capable of holding important positions.

When Woodrow Wilson left office, it was not the end of the Democrat’s racist ideologies. Franklin D. Roosevelt continued the tradition.
In the beginning stages of WW ll. It was Roosevelt who made the demand for every American of Japanese descent to be rounded up like cattle. The entire herd was deported to concentration camps where they would remain until Japan finally surrendered.

The camps were cruel, harsh, and heavily guarded. Japanese-American owned businesses were placed on the auction block and sold to the highest bidders. One Japanese-American by the name of Fred Korematsu, who was arrested in San Francisco for nothing other than his ethnicity, challenged Roosevelt’s ruling.