These 9 states permit the outright murder of newborn infants. 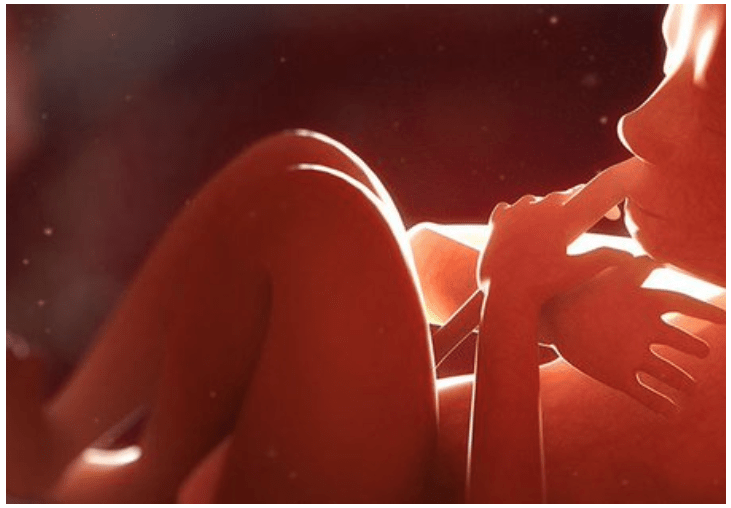 Illinois’s new pro-abortion law has drawn outrage from all across the country. It strips away all legal protections for unborn babies and allows them to be aborted for basically any reason up to birth.

But Illinois is not alone.

Eight other states also allow unborn babies to be aborted through all nine months of pregnancy and some have done so for years.

The states are Alaska, Colorado, New Hampshire, New Jersey, New Mexico, New York, Oregon and Vermont, along with Washington, D.C. This fact is confirmed by the Guttmacher Institute, a pro-abortion research group and former arm of Planned Parenthood. Several of these states are considering bills this winter to codify their late-term abortion laws in case the U.S. Supreme Court overturns Roe v. Wade.

Here’s more from the report:

Among the states that have no abortion limits, so far only Colorado and New Mexico have clinics that will perform abortions up to 32 weeks and later on a “case by case basis.” Those clinics are the Warren Hern’s Boulder Abortion Clinic in Boulder, Colorado, and Curtis Boyd’s Southwestern Women’s Options in Albuquerque, New Mexico, which The Christian Post has reported on in the past (here and here).

Other clinics in states with unrestrictive abortion limits have set their own caps. A clinic in New Jersey performs abortions up to 25 weeks, Oregon at 24 weeks, New Hampshire up to 17 weeks, and Alaska and Vermont up to 16 weeks, Operation Rescue has found.

At least one clinic in Washington, D.C., offers abortions up to 27 weeks.

In New York, which has 87 abortion clinics according to Operation Rescue’s 2018 clinic survey, 60 only perform abortions up to 14 weeks gestation. “There were 17 clinics that limited abortions to 23 weeks or under. Ten clinics were willing to abort through 24 weeks, or the end of the sixth month of pregnancy,” the organization noted.

Some people continue to doubt that late-term, elective abortions are legal in the U.S., but even the Washington Post, which has a pro-abortion slant, confirmed this to be true in 2017. Calling it “a bit surprising,” the newspaper fact checker said it is true that the U.S. is one of only seven countries in the world that allows elective abortions after 20 weeks of pregnancy.

While most states do restrict abortions in the third trimester, the Christian Post noted that many also allow exceptions for late-term abortions, including for unborn babies with fatal anomalies or for the “health” of the mother, a broad term that includes basically any reason.

The good news is that fewer abortion businesses are aborting late-term unborn babies. According to a survey conducted by Operation Rescue: “In 2016, there were 164 abortion facilities that conducted abortions at 20 weeks or later — 31 more than 2018.  This represents an impressive 19 percent reduction in the number of very-late-term abortion facilities over just the past two years.”

Polls consistently show that a strong majority of Americans oppose late-term abortions. According to a national poll conducted by Marist University, three in four Americans (75 percent) say abortion should be limited to – at most – the first three months of pregnancy. This includes most Republicans (92 percent), Independents (78 percent) and a majority of Democrats (60 percent). It also includes more than six in 10 (61 percent) who identify as “pro-choice” on abortion.

A May 2018 Gallup poll found that 53 percent of Americans oppose all or most abortions. 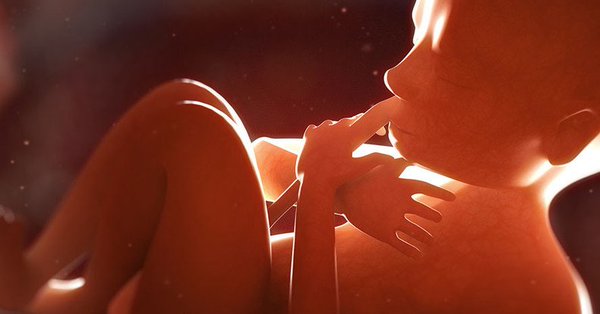