Upwards of 300,000 left homeless by Beirut bombing by purposeful design of the terrorists (Photo)

200,000+ left homeless in Beirut as city is ‘devastated’ by shock blast, governor explains 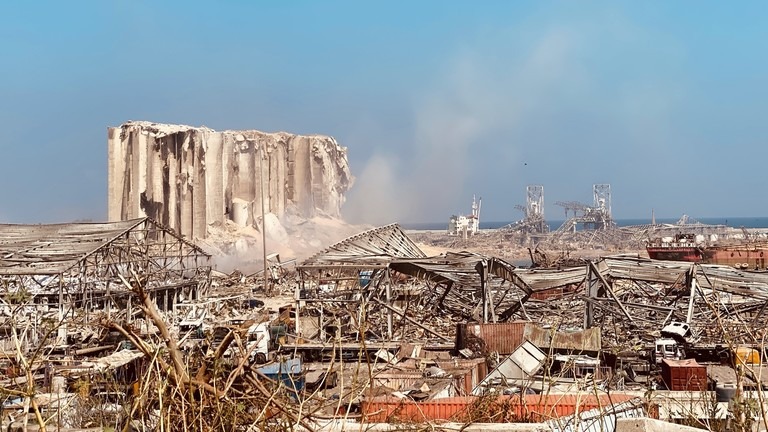 Aftermath of an explosion in Beirut. ©Sputnik / Mikhail Alaeddin

Up to 300,000 people in Beirut have been left without a home after the deadly explosion that ripped through a large part of the Lebanese capital on Tuesday, the governor of the city said.

With numerous buildings damaged by the blast wave, between 200,000 and 300,000 people in Beirut have been left without a home and will need food, water and shelter. Preliminary estimates place the damage anywhere between $3 billion and $5 billion and “maybe more,” Abboud added.

The devastation is a further blow to Lebanon’s already struggling financial situation, as the country is experiencing its worst economic crisis in decades.

Beirut port, where the blast originated, is an important piece of infrastructure, serving as a gateway for traffic from Mediterranean Sea to Lebanon as well as Syria, Jordan and Iraq.

Lebanese officials linked the blast to 2,750 tons of ammonium nitrate, which had been stored at a warehouse in Beirut since 2013, when it was confiscated from an unsafe ship that was reportedly delivering the cargo to Mozambique.

The chemical compound is widely used as fertilizer as is also a component used in the production of explosives.

At least 100 people have been killed in the disaster, with the death toll expected to rise further.