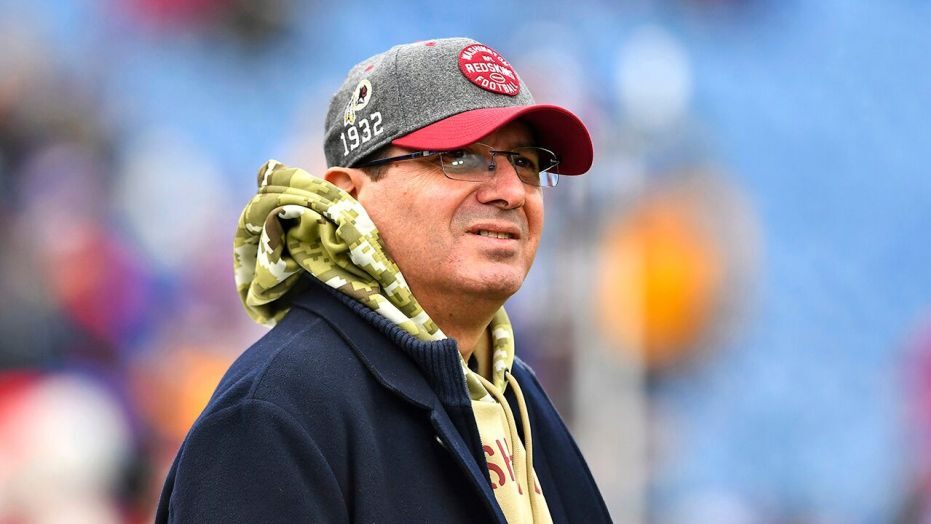 BY JOE CONCHA
The Hill

Snyder’s legal team says the website MEAWW.com published an article suggesting that an impending media report would expose Snyder’s alleged involvement in sex trafficking. The story on the website was based on anonymous Reddit posts, including one that charged “[Snyder] is getting [arrested] for sex trafficking. He was on [Jeffrey] Epstein’s list too.”

Another Reddit source used for the article said Snyder was considering renaming the Redskins “The Washington Epsteins.”

Court documents by Snyder’s legal team say the article was aggregated in “at least 22 stories which have generated over 160 million impressions.”

MEAWW has since taken down the stories.

Snyder committed to “setting a new culture and standard” for the professional football organization following a report from The Washington Post last month revealing allegations of workplace misconduct.

The Post reported in mid-July that 15 women who once worked for the team had alleged experiencing sexual harassment and verbal abuse by former scouts and those close to Snyder.

“The behavior described in yesterday’s Washington Post article has no place in our franchise or society. This story has strengthened my commitment to setting a new culture and standard for our team, a process that began with the hiring of Coach [Ron] Rivera earlier this year,” Snyder said last month.

The statement came after the NFL had earlier said the allegations detailed in the Post report were “serious, disturbing and contrary to the NFL’s values,” according to the newspaper.

Snyder was not accused by the women as perpetrating the misconduct, but he has faced accusations that he was aware of the behavior described by the women in the report.