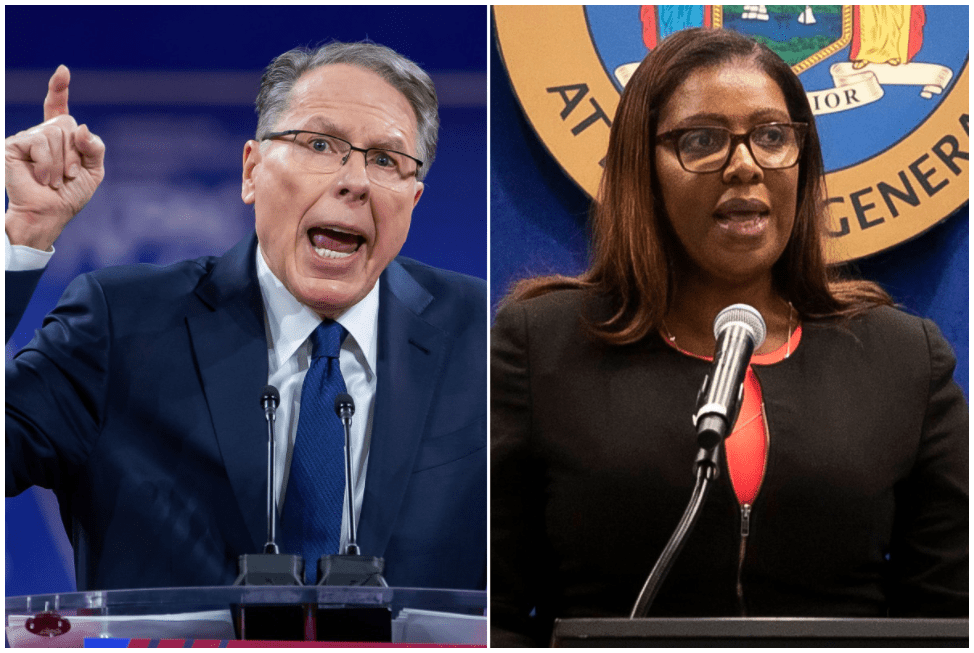 ‘One of the reasons Democrats keep going after the NRA is they’re highly effective,’ Chaffetz says

James announced earlier Thursday that her office has filed a lawsuit against the NRA and its leadership, including Executive Vice President Wayne LaPierre, with the aim of dissolving the organization. She accused the NRA of “a culture of self-dealing,” taking millions of dollars for personal use and granting contracts that benefited leaders’ family and associates.

“I don’t hear anything new,” Chaffetz said of James’ claims. “These allegations have been out there for a long time, and I haven’t seen anything come of it, but one of the reasons Democrats keep going after the NRA is they’re highly effective … This is a simple, easy argument for the overwhelming majority of Americans. You have a Constitutional right to bear arms.”

The NRA submitted its own civil suit against James, accusing her of defamation and violating its right to free speech.

The group says James “made the political prosecution of the NRA a central campaign theme” when she was running for state attorney general in 2018, and has not treated the association fairly since.

“The Democrats don’t go after the people that actually go out and break the law …,” Chaffetz remarked. “That’s what’s amazing about this argument, is they want to redirect and defund the police departments who actually go out and enforce these types of [gun] laws.”

“I mean, they’re smashing records,” he said. “Millions of people [are] going out and filing applications and doing background checks because they know that if Joe Biden, heaven forbid, actually gets elected, their guns are going to be under assault, and that is not something people want to see.”