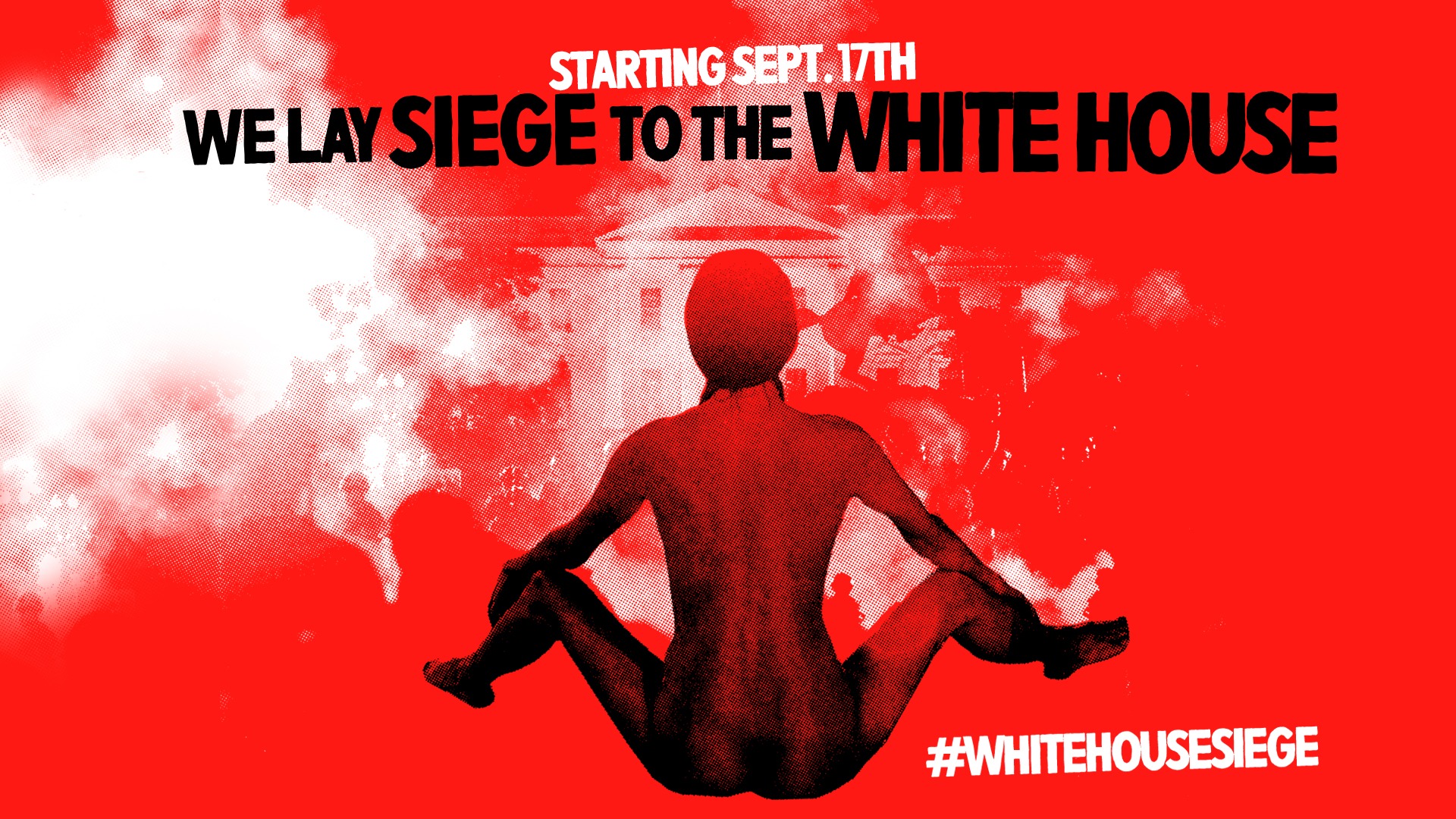 ‍‍There are many ways to think about this #WhiteHouseSiege. Is it a beautiful jam? A civic exorcism? A spectacular sayonara party for Dear Donald? All of the above, absolutely — but let us not ignore the dark forces also at work.

‍Time is short. Shall we rely on William Barr to interpret the law justly, in the interest of all Americans? On the police or military to drag Trump from the White House when he loses? On the grace and civility of the alt-right hordes and white supremacists? Of course not. By now it’s clear that Trump and his sycophants will do anything to prevent Joe Biden from taking office, including crippling the Postal Service. There is no limit to their cynicism, no end to their corruption.

That’s why it’s critical for us the people to show our strength . . . to be there in the hundreds of thousands, invigilators of our great democracy, to remind this authoritarian regime of our significance, our will, and our power. The survival of the American experiment — the American spirit — requires nothing less.

We will not let Donald Trump steal the election!

Phase One runs from Occupy’s ninth anniversary, September 17th, to Election Day — a fifty-day siege on the White House. This is the #WhiteHouseSiege. And, if need be, we will be ready to reconvene at any time after that to ensure the peaceful transition of power.

So, over the next few weeks, screw up your courage, stuff your backpack with the tools of nonviolent revolution, and bring intelligence to match your enthusiasm. Together we can resuscitate a sick and dying nation, reawaken its better angels, and rekindle the true essence of democracy.

If you want to brainstorm, contribute, or just have a chat, drop us a line at blackspotcollective@adbusters.org.

See you in Lafayette Square on September 17th.

Never doubt
that one perfectly timed
ritual can change
the course of history.