What did Michael Cohen really talk to Chris Cuomo about? 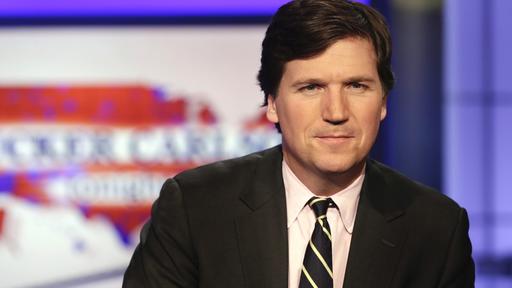 Copies of the tape have been “floating around” for a time but haven’t been reported on publicly, he said Friday. The Fox host added that he intends to share the details of the tape at some point between Aug. 31 and Sept. 4.

“Television is a famously phony medium, grown men wear makeup to work. Hate to admit that, but it’s true. But television also, over time, is revealing. If you watch long enough, you can tell who is real and who is fraudulent. Well, you’re about to have all of your perceptions confirmed,” Carlson began, teasing the tape.

“Remember Michael Cohen, the president’s former lawyer, the one who went to jail for tax evasion? Cohen was a committed sleazeball, so it probably won’t surprise you to learn that he was very friendly with a number of well-known media figures. Underneath it all, they had a lot in common. The unethical lawyer and the unethical talk show hosts. Cohen talked to all of them recently. Well, it turns out those conversations were tape-recorded … Copies have been floating around for quite some time now, none has aired publicly yet. Who is he talking to? A lot of people,” Carlson said.

“Chris Cuomo at CNN was one of them. Cohen and the governor’s brother had a pretty shocking conversation. Bottom line, Chris Cuomo is not the person he pretends to be on CNN. And there is more. This is a developing story. We’ll have all of it for you next week. Tune in.”

The Washington Examiner reached out to CNN for comment.